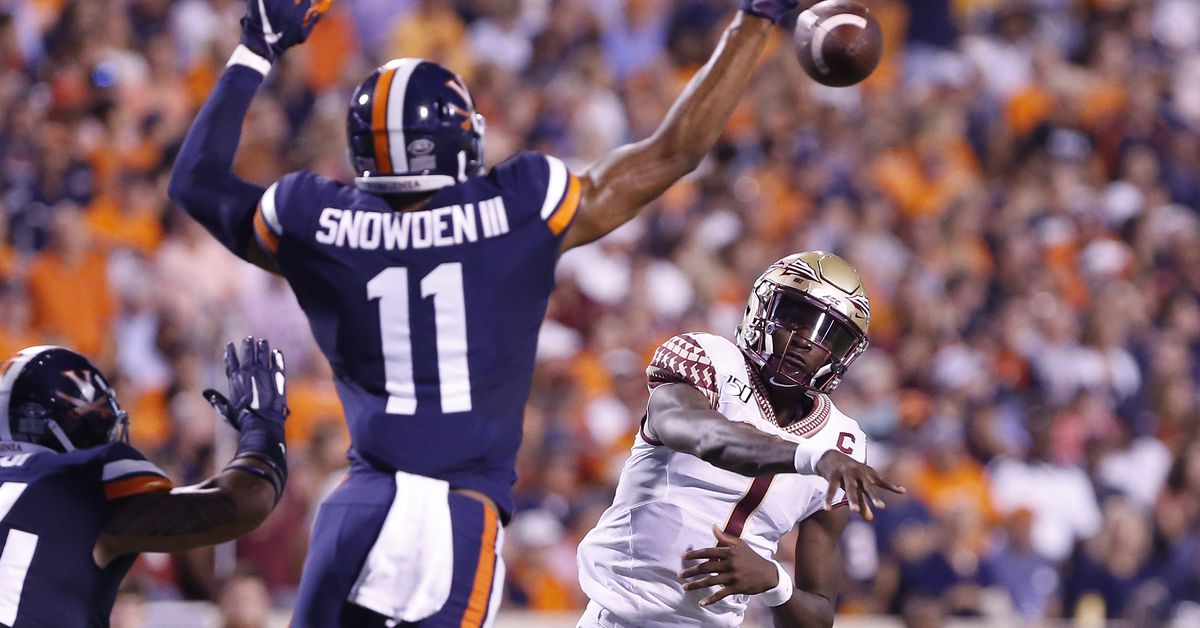 Last week I was very worried that following my rules of betting on Clemson and betting against Florida State would cross the streams, cause a disturbance in the force (whichever bad movie pun you prefer) and sure enough it did. The powers were too strong and the game didn’t get played. Were the Noles ducking Clemson? Maybe. I’m just going to believe in my power. I’ll also chalk it up as a win meaning I was .500 last week and not completely terrible at this (ok, just a little bit terrible).

Pitt comes into this one with a lot of confidence fresh off their drubbing of Virginia Tech. Kenny Pickett is back and the offense playing well. The defense is legit, but…this is Clemson and they’ll be ready to finish the season strong. Trevor Lawrence is back and looking to show his presence makes this a difference. It will all start this weekend with a statement against a supposedly great defense. 23 is a lot of points, but a rule is a rule. Take the Tigers

Am I missing something? Is Louisville getting a little too much juice after beating Syracuse by 30? Yeah, I think so. Boston College has been one of the better teams in the league this year and Phil Jurkovec has emerged as a top QB in the ACC. The Eagles are at home and just asking them to win seems pretty good to me.

In our weekly ACC Power Rankings I have these two teams back to back, just above Syracuse as the worst in the ACC. We haven’t seen Georgia Tech since October and Duke hasn’t taken the field since November 7th. I have no idea what to expect from either team. Georgia Tech looked like they would be decent after wins early over Florida State and Louisville, but have mostly been blown out since. Duke on the other hand has actually seen some success more recently in wins over Charlotte and Syracuse. Coming into the year, I had Duke winning this game, so I’ll stick with that. Chase Brice has enough skill to make a play late and that’s all they’ll need to win a close one.

POSTPONED. However, I have seen the odds on Bronco Mendenhall going “Dabo” in the media and accusing Florida State of ducking the Hoos and they are about as long as the Men’s Basketball team having an easy week of practice.