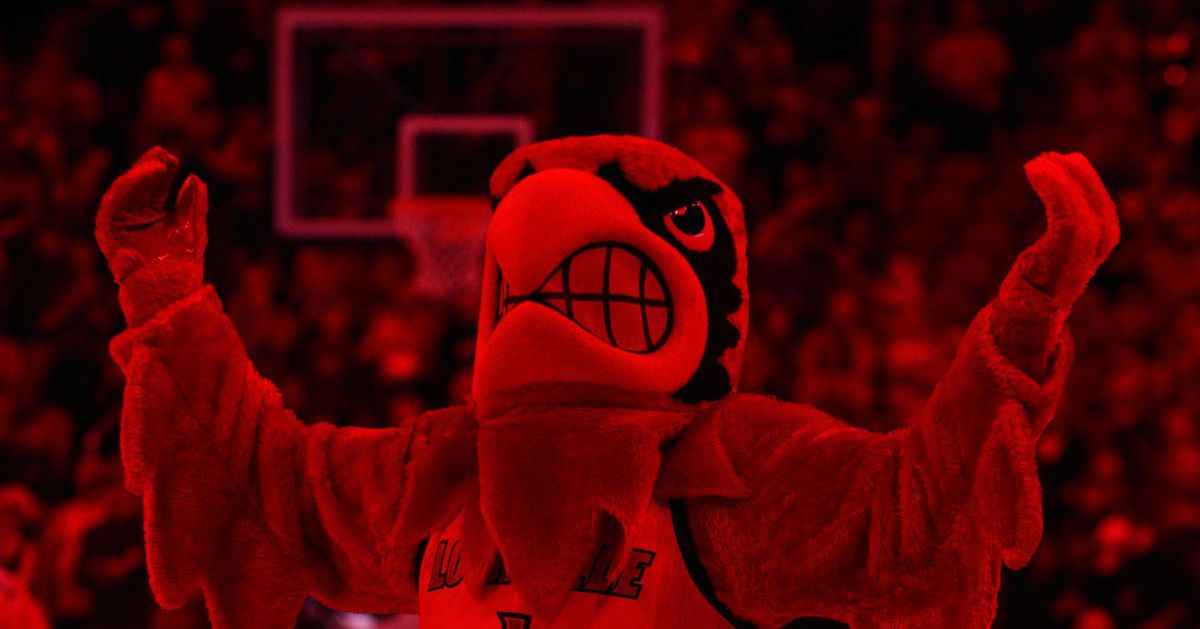 -First off, let me apologize for not getting one of these out after the Duke game. I thought I had more time and then this Clemson game got thrown in and it just did not get to happen. As a high school coach whose team is lucky enough to be in season right now, I got busy watching film of opponents and going to practice and all of that good stuff, so this slipped through the cracks. Honestly, I probably should have gone back and just did a post about the win over Duke rather than this ugly loss to Clemson. But here we are. Let’s get through this and move on.

-Gross. That’s the first word that comes to mind when I saw the shooting in this one, and that’s from both teams. From three, you watched these two teams shoot a combined 12/59. Awesome.

-Not to harp too much on one guy being bad, but David Johnson just did not have it…at all. He shot 2/8. Alright, we can sometimes get by with those nights. He did not attempt a free throw and he turned the ball over five times. We can not get by with those.

-And what in the world was up with the three shot clock violations in the first half? You are allowed to shoot the ball before that particular clock hits zero. There would have been four, but the airball got to Clemson’s hands before the buzzer went off.

-Positive: I thought Samuell Williamson played pretty well. He was an efficient 3/5 from the field for seven points and was able to grab 10 rebounds in his 25 minutes off of the bench. Will he start? I don’t know. I don’t really care as long as he produces in the minutes he does get.

-Carlik was not what we are used to seeing, but he is allowed to be human sometimes. He still battled and at least kept the Cards in the game. It just wasn’t enough.

-Over his last four games played, Josh Nickelberry is 2/17 from the field. On the season, he is 6/27 from three for 22%. If that is what you are brought into the game to do, you have to be better than that.

-Positive: good to see Charles Minlend knock a shot down.

-Aamir Simms: a man playing among boys out there. That’s all that can be said.

-Positive: holding your opponent to 54 points is going to give you a chance to win a lot of games. Keep packing your defense with you. It will pay off.

-Louisville has now lost three of four and will try to get back on track with a Monday matinee against Josh Pastner and Georgia Tech. We need this win, guys. Please make it happen.

-Not much else to be said here. Mike posted his 10 thoughts on the game so go check that out for some extra insight into this beautiful game. As always, thanks for checking this out and Go Cards!

Early in the game so things were still ok. Carlik drives and draws the help defense and Quinn knocks the three down, which he was not doing at all to start the season. He needs to be consistent in the corner with Carlik and DJ driving and dishing. pic.twitter.com/9q2fqVskI4

This is out of the Horns set. DJ is not open for the layup so he sets a back-screen for Dre. Dre would be open, but Carlik’s man helps down and Dre makes the right pass to Carlik for the three. Back-screen from DJ gets this all started. pic.twitter.com/XPKKi59GOr

DJ has Quinn wide open for the transition three, but he forces the issue and charges. Could have been a big bucket if the Cards did score. pic.twitter.com/HNPDoldMTe