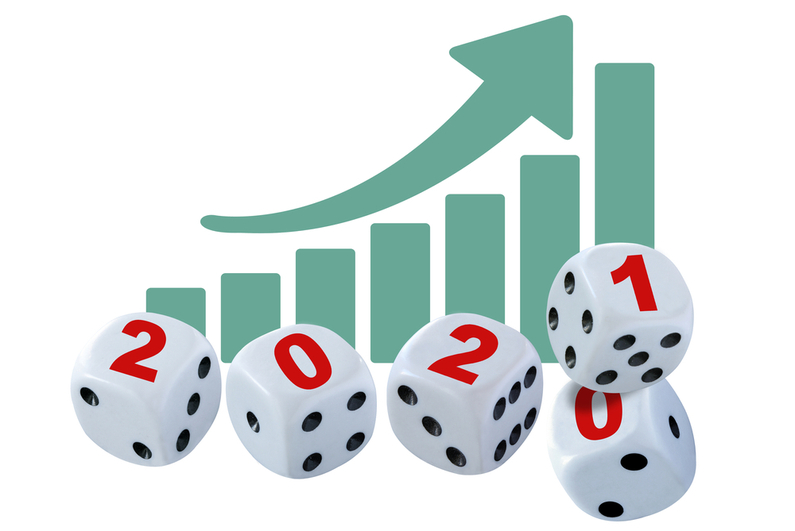 During a recent webinar and press briefing, Bill Miller, the CEO and president of the American Gaming Association (AGA), expressed optimism about the U.S. gaming industry recovery process. The distribution of the COVID-19 vaccine plus consumer confidence are key factors which contributed to Miller’s positive outlook.

The AGA posted details of the briefing on Twitter:

Miller also provided insight into the AGA’s priorities for the New Year, along with gaming policy developments on Capitol Hill. This year, the AGA will focus on critical areas, including working with the new Biden Administration and securing more economic relief for the industry.

AGA research indicates that one in three adults in the United States plans to visit a casino this year. This was the highest percentage since the AGA began tracking player visitations in March 2020. Furthermore, visitors have pointed out that they feel the industry has done well in safely reopening casinos.

The single plan for the AGA in 2021 will be pushing for the gambling industry’s recovery. To do this, the AGA will work to secure more COVID-19 relief for the industry. The plan is to create tourism and travel investment, see temporary liability protections put in place, work for tax policies that support the industry, and get more relief for tribal operators.

The AGA also has plans to find more support in Washington D.C., including within the Biden Administration.

Plans are also in place to block policies that are harmful to the industry. At the same time, reforms should be advanced that will increase the industry’s competitiveness as a whole. The AGA also aims to use proprietary research to help spread the gaming industry’s message.

Miller stated that the AGA is coming into the New Year with a “strong foundation, a clear focus, record levels of support among Americans, and a loyal customer base that wants the excitement only gaming can deliver.”

Miller feels that the gaming industry will thrive this year as there is a pent-up demand for services and that the rollout of vaccines will boost people’s excitement to travel. The second half of the year could be the time when the industry starts to see a turnaround.

In cities and states that rely on gambling to survive, help is needed. In Nevada, for instance, casinos shut down in March 2020 because of the onset of the pandemic. They reopened at lower capacity levels in June. As 2020 came to an end, tourism levels continued to decline. Operators decided to shut down some services mid-week, including hotels and casinos, to try to slow some of the losses.

the worst month the state has seen since late 1997

The Nevada Gaming Control Board recently released the December revenue report along with yearly totals, showing a considerable drop compared to previous years. December revenues came in at $683.7m, which was the worst month the state has seen since late 1997.

For the full year, casinos in the state took in $7.87bn, a yearly decrease of 35% and the lowest annual amount recorded since 1996.

Along with the AGA, others are optimistic about the U.S. gaming industry. Las Vegas Sands provided insight on its upcoming plans during the first quarterly call by chairman and CEO Robert Goldstein. Mr. Goldstein recently took the place of Sheldon Adelson, who passed away earlier this month.

In the call, the company detailed its growth strategy, explaining plans to invest in new markets and verticals. Las Vegas Sands said it intends to expand operations into both Texas and New York.

Online sports betting and casinos are also growing. Morgan Stanley is forecasting that in the United States, the online gambling and sports betting markets will grow to an astonishing $15bn by 2025. Macquarie Research analysts feel that value could be double by the year 2030.

States like New Jersey and Pennsylvania had a cushion when casinos shut because of their iGaming industries. Sports betting, casino, and poker bets could still come in, which created much needed revenues.

Other states like Michigan just started offering iGaming. More states are evaluating legislation, from sports betting to casino and poker, which could lead to a significant expansion in the future.