Grab your share Monday to Sunday, not only for our players living ‘down under’! 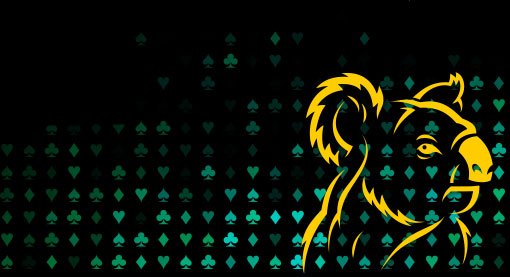 Australia – the diverse land down under, home to so many fascinating natural landmarks and a country that is thought of in so many different ways. A multi-cultural country that welcomes all nations, backgrounds and religions.

Australia boasts some of the world’s most beautiful natural wonders such as the Great Barrier Reef – the world’s largest coral reef system, the Heritage Listed Ayers Rock (Uluru), the Bungle Bungles in Western Australia, the Twelve Apostles along the Great Ocean Road. Man-made icons include the Sydney Harbour Bridge and the Sydney Opera House.

Get ready for our Aussie Tournament Series: two tournaments running from Monday to Sunday with a starting stack of 2,500, 10 min blind levels and 60 min late registration.

Don’t forget to try our SUNDOWNER tournaments as well!

Open the tournament lobby in your poker software – you can use either the ‘instant play‘ version or the download the software here!