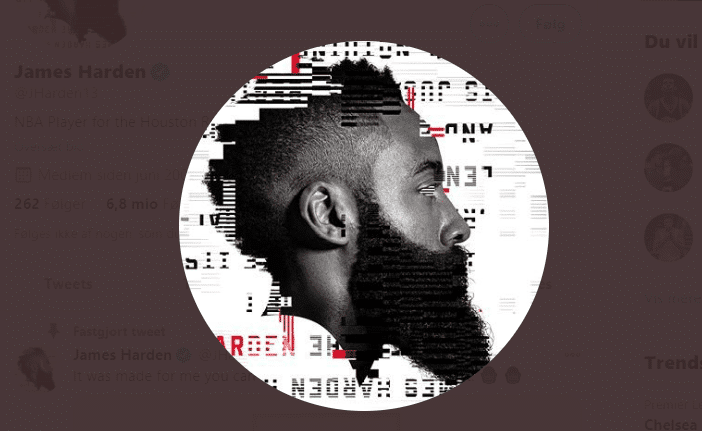 James Harden’s trade to the Brooklyn Nets has caused a seismic surge in this season’s NBA title odds, with the guard transforming his new team into near-favorites to win a championship in 2021.

The 31-year-old’s move to New York was confirmed Wednesday, bringing an end to his nine-year career as a Houston Rocket. Harden was named the NBA’s Most Valuable Player in 2018 but failed to win a championship ring with the franchise, a drought he’ll hope to end at the Barclays Center:

Debutant coach Steve Nash has formed a new ‘Big Three’ of Harden, Kevin Durant and Kyrie Irving to combat the Los Angeles Lakers, who are targeting back-to-back NBA titles in 2021.

And the sportsbooks clearly believe he’s capable of doing so. The odds for a Brooklyn championship have been slashed by more than 50 percent in place, moving from +650 down to +300 at Borgata New Jersey. The Lakers remain the favorites to retain their crown at +250, but the Nets are now nipping at their heels after adding one of the modern game’s most consistent stars to their roster.

It’s not only Brooklyn’s title price that’s been greatly affected by the trade, either, as their division and conference odds each dropped by more than half as well.

The Nets are banking everything on this deal working out after they sent eight future first-rounds picks and swaps to Houston in exchange for their man, not to mention they’ll pay their latest star $41.25 million this season, with his contract set to run through the 2021-22 campaign.

But as with any deal of this magnitude, there’s no guarantee the end product will balance the cost, and Brooklyn’s fall in price makes certain other teams look all the more valuable.

Say, for example, the 8-4 Milwaukee Bucks, who opened this season as +550 shots for the 2020-21 NBA Championship but have since ebbed out to +700. Giannis Antetokounmpo continues to demonstrate title-worthy form and has looked exemplary in January, although the franchise’s schedule will soon get a lot tougher.

Odds on favorites to win NBA championship in 2021 via Borgata NJ and BetMGM Sportsbook.