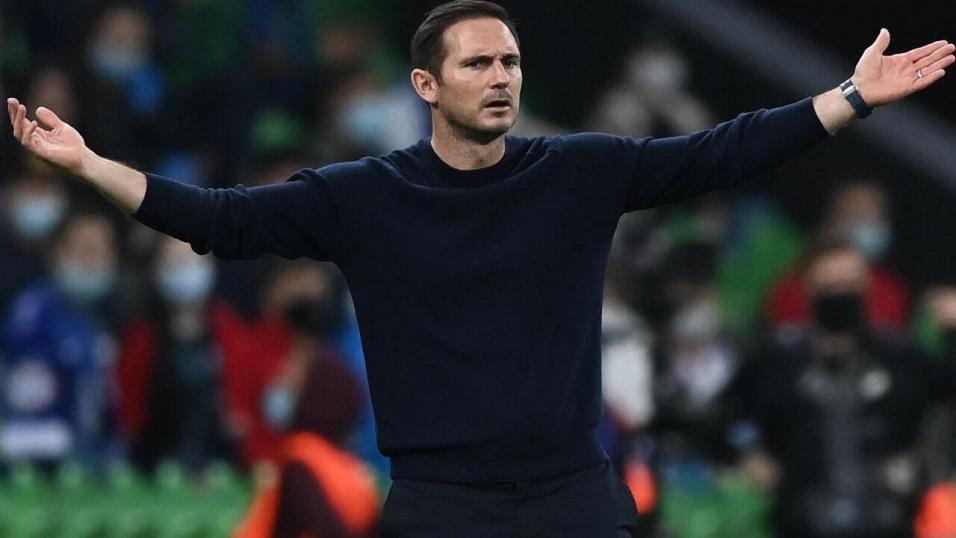 Dan Fitch thinks that Chelsea’s strength in depth will see them to a win over Krasnodar at Stamford Bridge.

Pressure off for final game

Chelsea have the luxury of going into their final Champions League group game against Krasnodar, with absolutely nothing at stake.

The Blues thrashed Sevilla 4-0 in their last match which ensured that they will win Group E, regardless of the result at Stamford Bridge and what happens elsewhere. Chelsea are undefeated in the Champions League after five games (W4 D1), with only Barcelona having claimed more points during the group stage.

Frank Lampard will no doubt use the opportunity to rotate his side, with a very busy schedule to follow throughout December. With the amount of quality in Chelsea’s squad, this will prevent this game from being meaningless. The players on the fringes of Lampard’s team will be keen to show that they can maintain Chelsea’s form and are ready when called upon.

Krasnodar are in a similar position to Chelsea. Third in Group E, they are assured of Europa League qualification, but can move no higher in the table. They may also choose to rotate, with some important games to come in Russia before the winter break. Krasnodar won 5-0 against Rotor Volgograd at the weekend, but are in a disappointing position of eighth in the Premier League after 17 games (W7 D3 L7).

Chelsea are too big to get job done quick

It’s too short to recommend as a standalone bet, but Chelsea’s price of 1.321/3 is a decent starting point considering the relative strength of the two squads.

Chelsea’s odds are probably inflated a little by the fact that they are likely to rotate, but this ignores the fact that Krasnodar also have nothing to play for and may put out a similarly weakened team. You can back Chelsea to win half-time/full-time at 1.9210/11, which feels like a safe bet at a solid price.