Chris Moneymaker has parted ways with PokerStars in order to capitalize on a great new opportunity within the industry, CardsChat has learned. 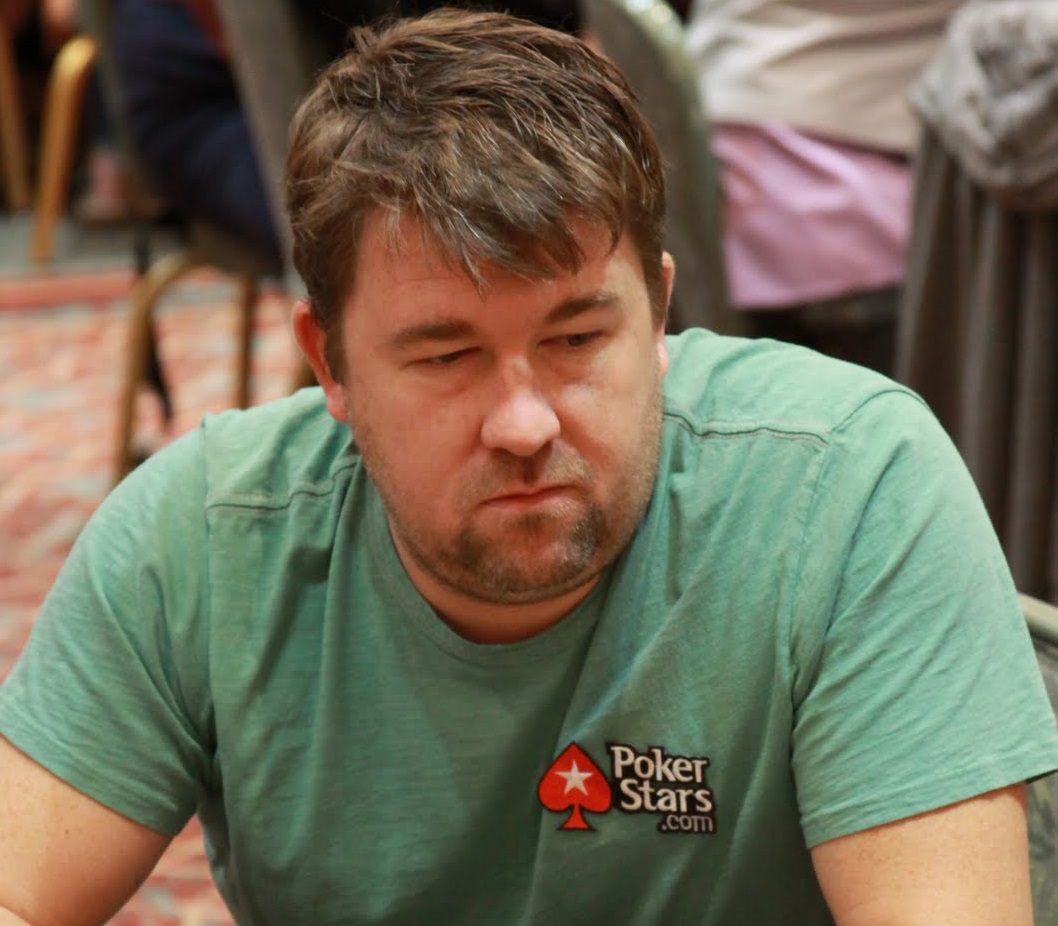 The 2003 WSOP Main Event champion broke the news last night. In a tweet to his fans (see below), Moneymaker thanked PokerStars for the last 17 years and said 2020 has given him time to reflect.

Being with his family and spending less time on the road is now a top priority. However, Moneymaker’s “interesting decision” will also allow him to pursue other opportunities in poker.

We reached out to Moneymaker for a comment. Although he wasn’t able to give specifics, he told us that closing the door on PokerStars could open new doors.

“The only thing I can say, I guess, is that I had a great opportunity come along,” Moneymaker told CardsChat.

When asked if the “great opportunity” was within the poker industry, Moneymaker confirmed that it was. He also said the decision wasn’t based on PokerStars’ recent strategy of making athletes and YouTubers sponsored pros.

2020 has been a year. Sad news. Thanks for everything ⁦@PokerStars⁩ pic.twitter.com/tT1rZ12QGr

PokerStars recently announced the signing of soccer star Neymar Jr. and YouTuber Brian Davis, aka True Geordie. Although efforts to connect with audiences outside of poker is nothing new, the strategy does contrast with those adopted by PokerStars’ peers.

Of course, that’s not a given. In his video tweet, the man partly responsible for the poker boom said he may spend less time playing.

After 17 years on the road as a PokerStars pro, COVID-19 meant Chris Moneymaker got to spend more time with his family in 2020. That’s something he wants to continue.

However, as poker’s poster boy in the early noughties, Moneymaker remains an enduring figure. As such, his “great” opportunity could get him back in action sooner rather than later.

After 17 years as a PokerStars Ambassador, today we say farewell to @CMONEYMAKER.
Thank you for everything you’ve done for PokerStars, the game of poker & the industry. Without you, who knows where we would all be today, we can’t thank you enough.
Farewell, but not goodbye. ? pic.twitter.com/1EW9FOTWrJ

There will be no hard feelings if he returns under the wing of a new sponsor. PokerStars responded to Moneymaker’s tweet with a touching tribute (see video above).

“Thank you for everything you’ve done for PokerStars, the game of poker, and the industry. Without you, who knows where we would all be today,” reads PokerStars’ tweet.

Whatever he does next, Moneymaker’s 2003 WSOP victory and subsequent contributions to poker will live on. He joined PokerStars back when online poker was in its infancy.

He went on to become a public figurehead for the company and the industry in general. That’s something we can all be thankful for.

As for Chris Moneymaker, it looks as though 2021 could be the start of a new chapter in his poker career.

Dan Smyth is a poker media journeyman who politely reminds CardsChat readers that poker is played all around the world, not just America.

Other Articles Of
Interest