Singapore is a rather peculiar country when it comes to gambling. Although statistics show that a large percentage of the population enjoys playing poker and various casino games, the state has rather strict gaming laws.

Prior to 2004, there were no legal gambling options in Singapore whatsoever.

Then, in 2004, the government has finally decided to change this and allow for two resorts to be open. The main motivation behind this change was to boost tourism.

In 2006, the Casino Act was passed, allowing for two resorts to be built: Resorts World Sentosa and Marina Bay Sands. However, the Act had certain restrictions in place. 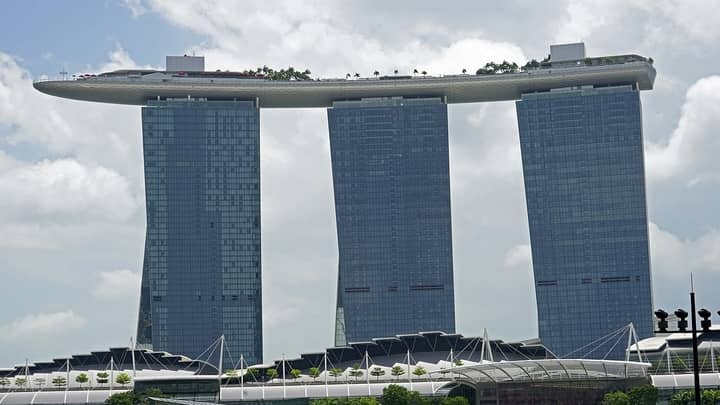 First of all, both venues had to provide the full scale of a resort offering in addition to their gambling operations.

Secondly, only foreigners could access the casinos without limitations. Residents need to pay 100 SGD (around $75) per visit, or they can purchase a yearly pass for 2,000 SGD.

Gambling laws currently in place in Singapore aren’t particularly favorable to local players, and even visitors have rather limited options.

Of the two resorts, only Sentosa offers live poker games, so those looking to play some poker will need to go there.

Therefore, it’s not a surprise that many locals are looking for online options for both poker and online casino Singapore games.

The situation with online gambling isn’t quite clear, either, as Singaporeans have access to a very limited number of legal poker and casino sites. Luckily, there’s been some positive movement in that area as of late.

As for the live poker games at Resorts World Sentosa, there is a fair bit of cash game action around the clock.

Tables are hosted in Singapore dollars (SGD), and the exchange rate is 100 SGD for 75 USD.

It seems that games are quite player-friendly at lower limits as the rake is set at 5% and capped at SGD 50, with pots under SGD 100 not being raked.

However, as you move up, things will change. Rake is much higher at bigger limits, so the price of poker goes up.

Despite rather harsh gambling laws in general, organizing home games for friends and colleagues isn’t actually illegal in Singapore.

The only rule is that you can’t turn the place into a “common gambling house.”

What this means in practice is that you aren’t allowed to advertise your game publicly and gather players using marketing.

As long as everything is kept private and mostly between the people who know each other, private poker games are perfectly fine in Singapore. 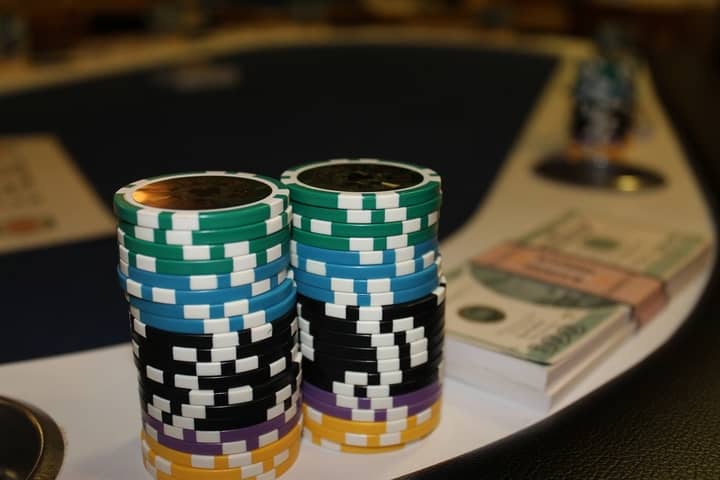 If you’re looking to play on the virtual felt, Singapore is definitely not one of the best countries to do it from.

The government has passed a series of strict laws against online poker and gambling in general, threatening harsh penalties against players and operators alike.

A player caught gambling online could pay a fine of up to SGD 5,000 and even go to prison for up to six months.

The operators are threatened with financial penalties between SGD 20,000 and 500,000 and prison time of up to seven years.

Like in many countries, though, these are laws on paper.

In reality, many major online gambling sites and poker rooms continue to accept players from Singapore and even let them keep an account in their domestic currency.

It’s not like the government is actively looking to throw people in jail for playing a few poker hands on the internet, but even the possibility of it is a deterrent for many players.

The biggest problem one might face has to do with payments.

Singaporean financial institutions often block transactions related to online gambling, so players need to be careful when choosing the site to play on and do some homework beforehand.

Other Forms of Gambling Available in Singapore

While you may not have access to the most colorful array of options in terms of poker played against other players, land-based casinos in Singapore aren’t lacking in other areas.

Marina Bay Sands is the most popular casino in the country, offering action for players of all shapes, sizes, and bankrolls.

The venue features over 1,500 slot machines alongside as many as 500 gaming tables. For the high-rollers, there is a VIP room with 30 tables.

Resorts World Sentosa spreads over 49 hectares of land on the island of Sentosa and offers the ultimate gambling experience.

In addition to the country’s only official poker room, the casino also offers slots and various table games to pass the time between the sessions.

If you’re visiting with a friend who isn’t a fan of gambling, there will still be plenty for them to do here, as the resort features the Marine Life Park, the Maritime Experiential Museum, and much more. 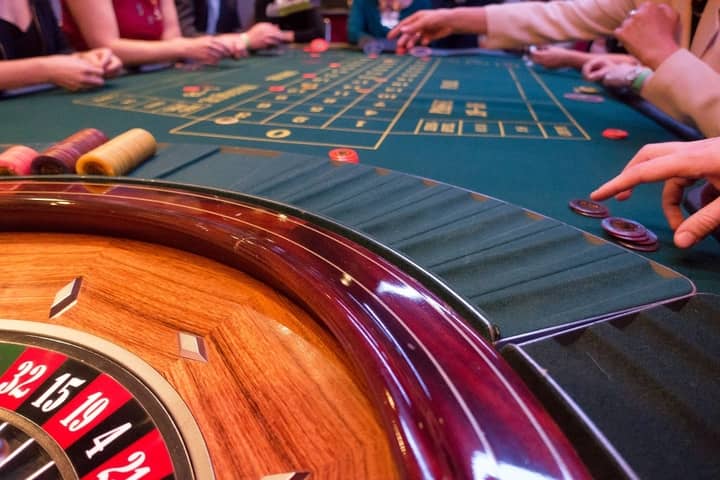 It goes without saying that you’ll be able to find many quality places to treat yourself to a nice meal at both locations.

There are also numerous underground gambling locations, offering both poker and other casino games. However, these are illegal, and you could get in trouble if you’re caught playing at one of these illicit sites.

Singapore may not be a gambling hub like some other countries in Asia but if you’re looking for some excitement trying to beat the odds, you’ll find a fair few options.

For poker players, there is just one venue where you can be sure to find games running around the clock, so you know where to go.

For everybody else, both resorts will give you a chance to try your luck with slots or play a few hands of blackjack if that’s your cup of tea. If you also want some additional non-gambling content, definitely check out Resorts World Sentosa.