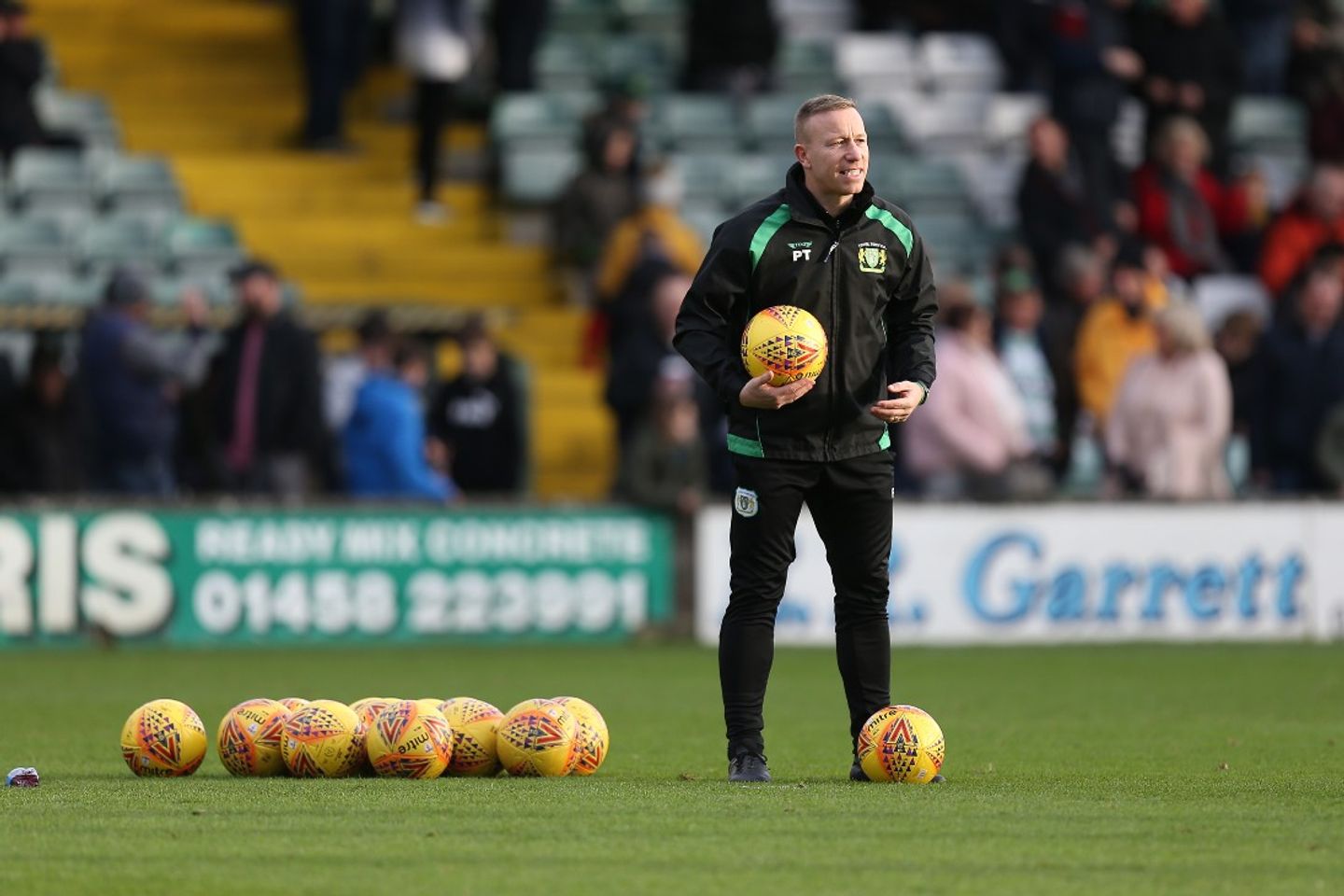 Terry joined Albion in July 2019 to oversee the development of players leaving The Hawthorns on loan.

His role at Albion includes liaising with lower-division clubs to place young players with teams and managers which Albion feel will provide the right environment and style of football to aid their development.

He also travels the country watching the players in action for their loan clubs, speaks regularly to the players and agents to chart their progress and reports back to sporting and technical director Luke Dowling.

Terry is also in charge of any first-team players who leave Albion on loan.

Having retired as a player in 2012, he worked as an agent and coached at Yeovil and Oldham before joining Albion.

What has he been charged with?

Terry has been charged with a breach of FA Rule E8.

What are the rules?

FA Rule E8 applies to all participants in the game. The rule simply states that ‘a participant should not bet, either directly or indirectly, or instruct, permit, cause or enable any person to bet on: 1) the result, progress, conduct or any other aspect of, or occurrence in or in connection with, a football match or competition.’

It also applies to other matters relating to football anywhere in the world, such as transfers. Participants are also not allowed to provide inside information or use information for betting.

The Athletic understands Terry’s case is being treated as non-standard, which means there would be no set punishment if he is found guilty.

Instead, any punishment in that case would be entirely at the discretion of the independent commission.