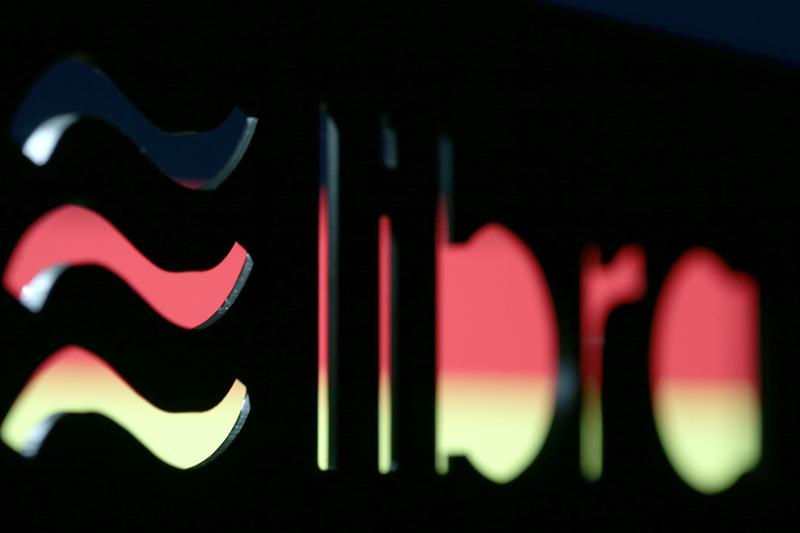 The project has brought in a number of high-level hires since announcing a revamp and formally applying for a Swiss payments license in April, many of them specialised in financial compliance and with ties to U.S. government and authorities.

In May, Libra appointed HSBC’s former chief legal officer Stuart Levey — an erstwhile Under Secretary of the U.S. Treasury during the Bush and Obama Administrations — to head the association overseeing the project.

Its Geneva-based governing body, the Libra Association, in April announced scaled-back plans for a cryptocurrency network linked to individual national currencies and overseen by global watchdogs — a retreat from its original plans for a single coin backed by a basket of different currencies — in hopes of winning regulatory approval.

Central banks and regulators had feared its original plan for a single coin backed by various currencies and government debt, unveiled in June 2019, could erode national control over money if adopted widely by Facebook’s billions of users.

Emmett, who left HSBC earlier this year amid a strategy overhaul, will join the Libra Association’s operating subsidiary, Libra Networks LLC, as managing director on Oct. 1.

Association head Levey, a former colleague of Emmett’s at HSBC, said he was confident Emmett would “help make Libra’s vision a reality”.

Established in May 2019 as a Facebook subsidiary, ownership of Geneva-based Libra Networks LLC was transferred to the Libra Association in October 2019.