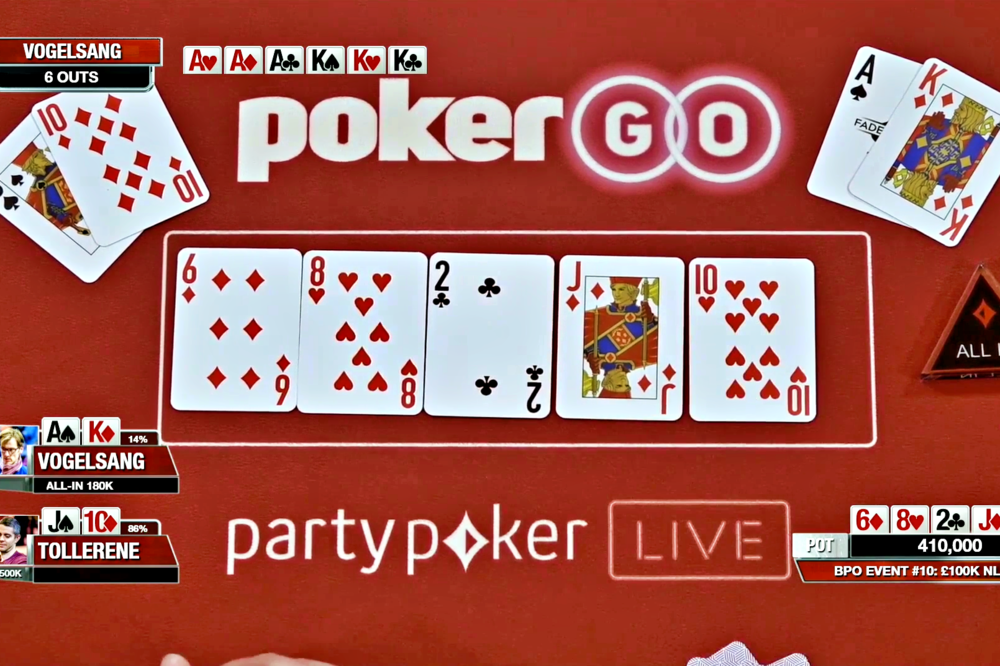 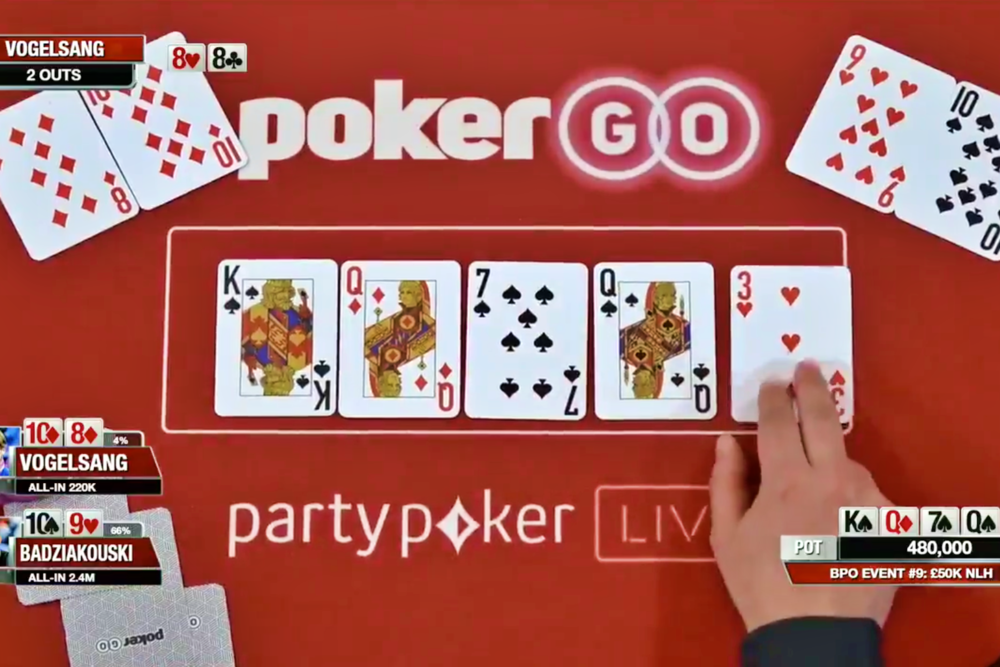 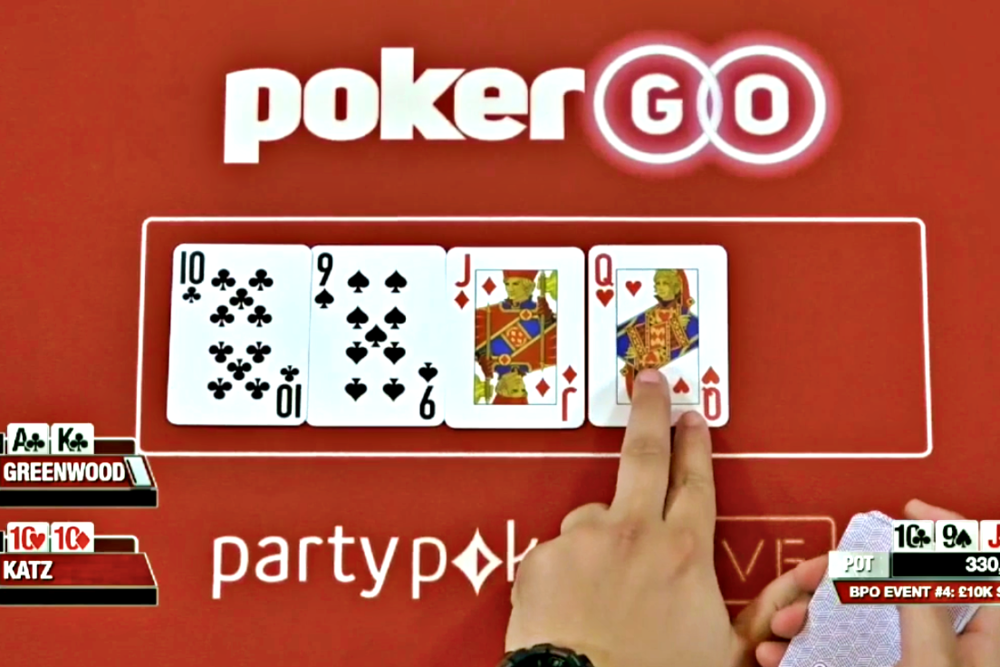 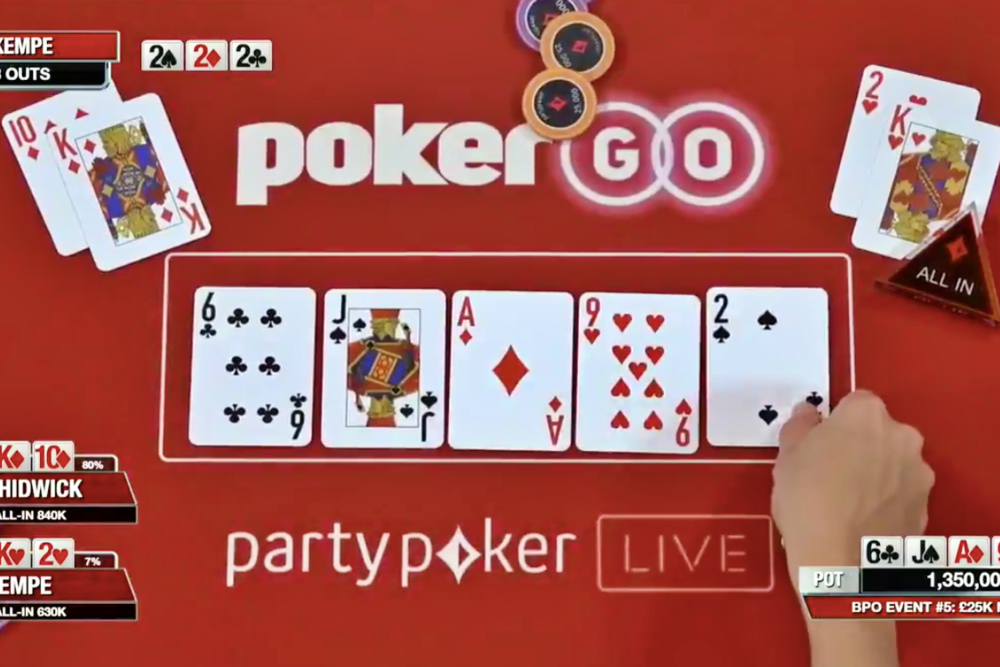 Faded Spade poker playing cards have been flying at the the British Poker Open hosted in London, England at the Aspers Casino!

Anchored by a $100,000 main event, the BPO is a 10 poker tournament event series in the heart of England. Each poker tournament ran for two days and culminated with a feature final table on PokerGO.

Faded Spade cards were featured during the series, which awarded more than five million pounds to several of the highest stakes poker players on the planet. There have been some rough rivers that would make the Thames seem less choppy.

The Super High Roller Bowl London – which is a 250,000 pound buy-in, will also emanate from Aspers Casino and feature Faded Spade poker playing cards after the British Poker Open.

If you want to play with the poker playing cards chosen by the best poker professionals and poker organizations at your poker home game – or in your casino poker room – visit FadedSpade.com!