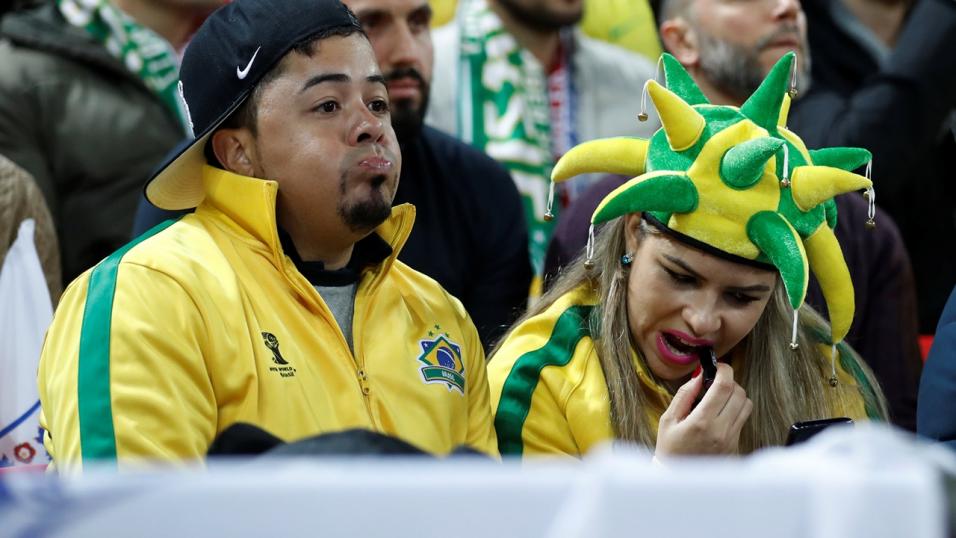 “12 of Internacional’s last 18 Serie A home games have seen both teams score, while Goias have only failed to score in six of their 28 top-flight matches.”

Strugglers can make their mark

Liverpool legend Alan Hansen once famously said you can’t win anything with kids, and he was proven right yesterday, as Derby’s callow youngsters were outmuscled in a 2-0 defeat to Chorley in the FA Cup. We grit our teeth, and we move on.

We’ll go back to Brazil, because title-chasing Internacional are up against relegation-threatened Goias, and there are reasons to think both teams can find the net.

Internacional let us down earlier this week, as their 2-0 win at Ceara failed to land our BTTS bet, but like a doe-eyed lover who should know better, we’ll give them one more chance before we kick them out and change the locks. Six of Internacional’s last eight league games at the Estadio Jose Pinheiro Borda in Porto Alegre have seen a BTTS bet land, and Serie A’s second-placed team have scored in every single home game in the league since October 2019, a run of 18 games. They have kept clean sheets in just a third of those matches.

Goias have found the net at least once in 22 of their 28 Serie A matches this term, which is quite remarkable for a team that is third from bottom. If you look at their away games, they have scored in their last six top-flight matches, and 11 out of 14 overall. This isn’t a side that just meekly rolls over.

BTTS is trading at a hefty 2.486/4, and I think that’s too big a price to pass up given the numbers.