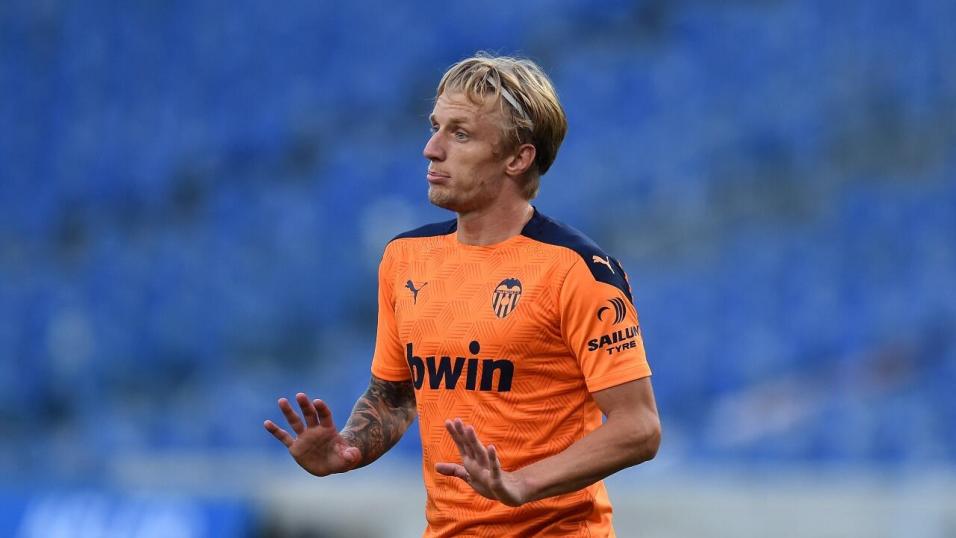 Even against lowly Elche, Tobias Gourlay isn’t backing Valencia to keep their first clean sheet at the Mestalla this season

In Spain last night, Valladolid left it late, but we got to BTTS in the end. Visiting Huesca went three up thanks to Rafa Mir’s 20-minute hat-trick before the hosts grabbed an all-important (to us) consolation in the 92nd minute.

We’re sticking in Spain today. The third of four La Liga matches brings second-bottom Elche to 14th-placed Valencia. The hosts are odds-on favourites, but we’re not sure they’ll have everything their own way.

Los Che have appeared 10 times at the Mestalla in La Liga this season and are yet to keep a clean sheet. BTTS has been the right bet in 7/10, including 5/5 featuring visitors who are now in the wrong half of the table.

That’s firmly where promoted Elche are, way down in 19th. However, Jorge Almiron’s men have scored in 6/8 road trips so far and we’ll take even money (or slightly better) about them to find the back of the net today and help us land another BTTS bet.