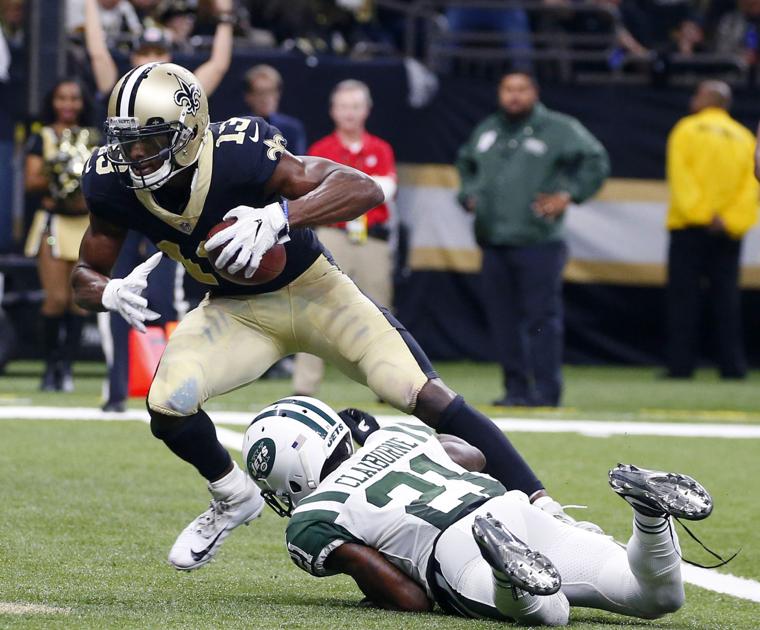 The Denver Broncos are home underdogs for the second straight week as they welcome the New Orleans Saints to Empower Field at Mile High. The Saints have moved to 6.5-point favorites against the Broncos and the total is at 43. The Broncos ended the Miami Dolphins’ five-game winning streak in Week 11, and they’re rewarded with a matchup against a Saints team that has won seven straight games.

Denver pulled off the 20-13 upset victory last week thanks to the team’s defense, which only surrendered 223 total yards. They limited Tua Tagovailoa to 83 yards, as the rookie only completed 11 of his 20 passes. It was his first loss in four games, and he was benched in the second half. Denver also received contributions from Melvin Gordon and Phillip Lindsay as they combined for 166 yards on 31 carries. Gordon accounted for 84 rushing yards and he scored both touchdowns for Denver.

Vic Fangio made it look pretty easy against the rookie quarterback and although he won’t get a rookie this week, Saints’ QB Taysom Hill has just 41 career passing attempts. Sean Payton’s decision to start Hill over Jameis Winston last week paid off, as New Orleans crushed the Atlanta Falcons 24-9 in Week 11. Hill finished 18 for 23 for 233 yards in his first NFL start. He added another 51 yards on the ground and he scored two rushing touchdowns. He leaned on Michael Thomas in the passing game and not Alvin Kamara, who averaged 8.3 catches per game coming into last week. Thomas caught a season-high nine passes on 12 targets for 104 yards, while Kamara had zero catches for the first time in his career and his one target matched a career-low.

The Broncos were able to run all over a weak run defense last week, but they have a much tougher challenge this Sunday, as the Saints check in with the second-best run defense in football. New Orleans has allowed the second-fewest rushing yards (74.3) as well as yards per attempt (3.3 YPC), and they’ve surrendered the fewest rushing touchdowns (5). Drew Lock failed to throw for a touchdown last week, but he threw for 270 yards, which marked the fifth time in a row he’s passed for at least 240 yards. The Broncos will need his best effort if they want to keep their playoff hopes alive.

This is a much tougher task for Hill, as the Broncos are allowing 6.7 yards per pass attempt, which ranks third in the league. Denver’s 224.8 passing yards allowed per game ranks ninth — they’ve only let one QB to throw for 300 yards against them this season and it came back in Week 2 (Ben Roethlisberger, 311). Both defenses will keep this game low-scoring and tight throughout, but New Orleans has too many weapons on offense.

This marks Emmanuel Sanders’ first game back in Denver since getting traded last season. Sanders had four catches for 66 yards last week and he enters with 35 grabs, 413 yards, and three touchdowns in eight games this season. His 11.8 yards per catch is his worst mark since 2013 when he was a member of the Pittsburgh Steelers.

I believe Fangio will stack the box and force Hill to throw the football and 52% of Hill’s passes last week went to Thomas. The Saints’ wideout had a ridiculous 75% of his team’s air yards in Week 11, according to FTN. This is a good price for Thomas who caught 149 passes last season (9.3 per game). Keep in mind, Thomas played five games without Drew Brees last season and was still leaned on heavily in Payton’s offense.