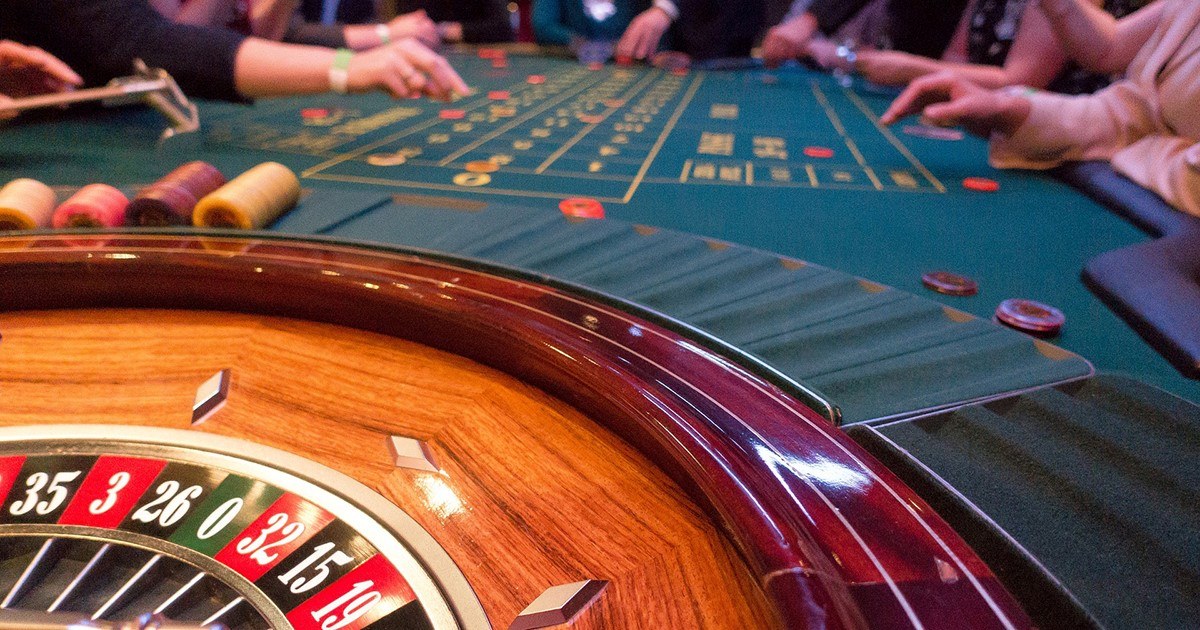 The Arkansas Racing Commission (ARC) on Wednesday (Jan. 27) affirmed granting a gaming license to Gulfside Casino Partnership for a casino complex in Pope County, but a competing gaming operator has promised legal action to appeal the commission’s action.

Mississippi-based Gulfside was initially awarded the license over Cherokee Nation Businesses (CNB). Gulfside has proposed a $254 million casino resort, which will support 1,500 permanent jobs, $29 million in annual gaming tax revenue and an estimated payroll of more than $60 million. Former Russellville Mayor Randy Horton lobbied for the Gulfside proposal during his time in office.

However, the Pope County Quorum Court in August 2019 endorsed the $225 million Cherokee project. The Cherokees’ bid included a partnership with Legends, a stadium-management, sports and live entertainment company founded in 2008 by Arkansas native and Dallas Cowboys owner Jerry Jones and the late George Steinbrenner, former owner of the New York Yankees.

Dustin McDaniel, attorney for the Cherokee Nation Businesses and a former Arkansas Attorney General, alleged that low scoring on the Cherokee Nation proposal by ARC member Butch Rice resulted in a biased decision for Gulfside. The ARC on June 22, 2020, agreed that scoring bias tainted awarding of the license, but voted 3-2 on July 30 to deny the Cherokee appeal of the scoring and kept the license with Gulfside.

In Wednesday’s meeting, the ARC voted 5-0 that it “properly exercised its authority … in evaluating the applications and awarding points based on each merit criterion.” ARC members Alex Lieblong and Rice did not vote on the order.

“The approval of this Order was the last action required of the Commission related to the Pope County license. With this complete, the decision to issue the license to Gulfside may now be formally challenged via litigation,” noted Scott Hardin, spokesman for the Arkansas Department of Finance and Administration, the parent agency of the ARC.

That litigation is forthcoming, according to Daniel, who provided this statement to Talk Business & Politics: “Our Administrative Procedures Act appeal will be filed soon, and it will highlight the points addressed in the Objections and Orders entered. The Commission violated its own rules governing acceptance and scoring of license applications, disregarded the analysis of its outside consultant who said that Legends was the superior applicant in every respect, unlawfully altered the scores rendered by its review panel, and overlooked substantial evidence that Gulfside and its owners intentionally withheld evidence of their past bankruptcies, criminal investigations, and ineligibility for licensure in Mississippi.”

The approval and licensing process in Crittenden, Garland and Jefferson counties was relatively quick and smooth. Oaklawn Racing and Gaming announced plans for a $100 million-plus project that will include a new high-rise hotel, multi-purpose event center, a larger gaming area and extra on-site parking. Privately-held Delaware North is building a new 240,000 square foot casino complex and a 20-story, 300-room hotel in the Crittenden County bedroom community across the Mississippi River from Memphis, Tenn. It is expected to open in early 2021. The Quapaw Nation was the only applicant for a casino to be located in Jefferson County. That operation, Saracen Resort, opened in October 2020.