Every now and again, a story surfaces warning players about the dangers of online poker and risks that come with playing against people hiding behind their screen names.

The latest such story involves Ivan Deyra, a 2016 WSOP bracelet winner and, until recently, one of the Winamax Team Pro members.

Deyra took down the €2,000 Texas Hold’em Super High Roller event during the recently-concluded Winamax Series, winning €83,300 for his efforts.

A nice score indeed, but not so much when you know that the Frenchman actually booked the win playing on his father’s account after busting the tournament on his primary account.

Two Accounts in the Same Tournament

After some players raised their suspicions, Winamax conducted an investigation and confirmed that Deyra did, indeed, played the tournament on two accounts.

This is very clearly against the rules of any respectable poker room out there, and Winamax is no exception.

When multi-accounting allegations were confirmed, the Frenchman was disqualified, banned, and his winnings distributed to the other players who played the tournament fair and square.

After committing such a serious infraction, Deyra couldn’t continue as a Winamax ambassador, either. The room swiftly ended his contract and cut the ties with the French pro.

When Deyra realized the jig was up, he knew he could hide no longer. So, he came up with the statement, in which he admitted to multi-accounting and issued an apology to the poker community and his fellow Team Pro members.

However, although he acknowledged he knew what he did was wrong, the Frenchman had an explanation of sorts.

Deyra claims that since he signed up with Winamax, he wasn’t able to make any money playing on the site. He believed that this was partly due to the fact that most of his opponents were able to change their aliases once every six months, while his screen name remained unchanged.

By setting up another account, he wanted to test his theory and see if he would be able to post better results if other players had no information on his play. 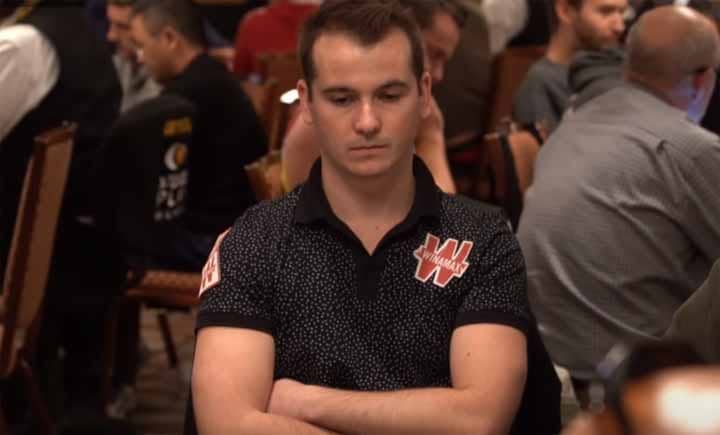 While his theory may hold some merit, it in no way justifies cheating in the form of multi-accounting, and especially not if you consider the fact he played with both accounts in the same tournament.

The Frenchman described the punishment he was given as a “very heavy” one, but understandable given the circumstances.

As a representative of the room, Deyra must be held to higher standards than an average player, although multi-accounting is a ban-worthy offense no matter who you are. It’s something that simply can’t and shouldn’t be tolerated.

Online Poker & Cheating: Can You Protect Yourself?

Every time a story such as this surfaces, it damages the image of online poker. There are already many people who believe that the game is rigged in one way or another, and cheating scandals definitely don’t help dispel that notion.

When there is a lot of money at stake, it’s really not that surprising to see people come up with all sorts of (shady) tactics to give them an upper hand.

If you can’t trust a signed poker room ambassador to follow the room rules and terms and conditions, what to expect from an average Joe?

And, the big question is, if players themselves didn’t raise the issue, would Winamax do anything on their own accord, or would Deyra get away with it?

It’s impossible to tell at this point, but when a story like this comes up, it’s hard not to wonder how many similar stories went unnoticed.

At the end of the day, players themselves have always been the best “protection system” against cheating, bots, and other unseemly things in the online arena.

Rooms do their part and have certain systems in place, but these don’t always work. And sometimes, it has to be said, a room will rather turn a blind eye to an issue than create a PR nightmare that might ensue. 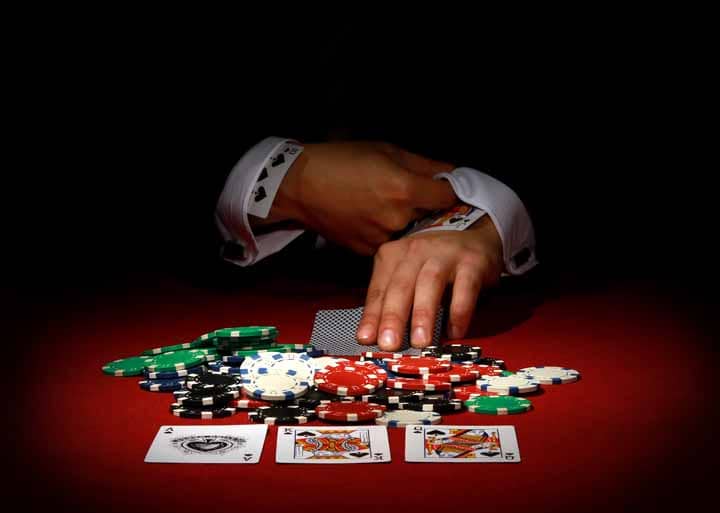 But when there are enough players requesting an explanation for a certain situation, the room can’t play possum as that would make them seem complicit. So, players raising hell if they feel like they’ve been cheated in any way (and having some evidence to support it) is probably the best way to protect the community at large.

Will Cheating Ever Go Away?

Sadly, I don’t think so. And this isn’t just true for online poker. Whenever there is a system in place, people will look for ways to get around the system to improve their odds. It’s just the way of the world.

This isn’t to say everyone’s a cheater. Most players will stick to the rules, but some will always look for shortcuts.

Even in the live poker world, there are dangers lurking around every corner, especially with new technologies, RFID cards, and live streaming of the action. The Mike Postle cheating scandal is a perfect example that one can never be too cautious, even when playing in what’s supposed to be a safe and protected environment.

It doesn’t mean you should stop playing online poker or that every time you sit down to play, there will be someone trying to cheat.

But you should always stay alert and careful.

If you feel like there is something fishy going on, there are systems in place to report your suspicions. You can also try to reach out to other players and see if they share your suspicions.

There will always be cheating in poker, but as long as the community stays alert and takes care of itself, it should never reach the point where the number of cheaters grows so big that regular, fair players are pushed out of the picture.