It’s September 1st, summer is officially over (although the weather is still pretty hot). I figured It’s about time we revisited 2019 goals and the bankroll challenge.

So what’s changed since the last update? Eva & I have moved house into the countryside. It’s my first time living in a rural area, although given how everything is a 10 minute drive away it’s hasn’t really felt like properly living in the sticks. Moving in wasn’t too much of a hassle especially because the house is a bungalow, but it was unfurnished, which meant a lot of shopping for sofas, wardrobes, kitchen appliances, beds etc. Overall definitely not the worst moving experience I’ve ever had. 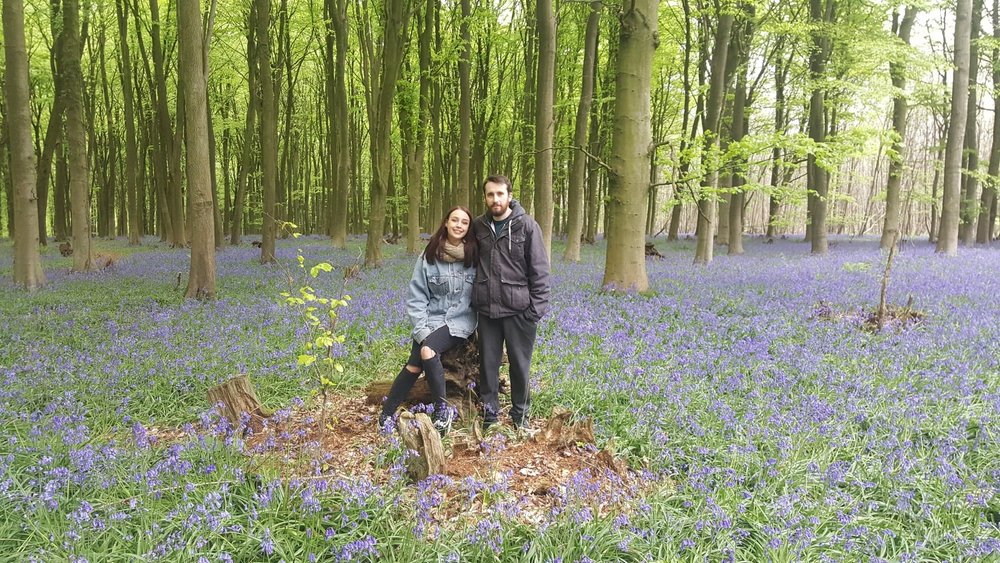 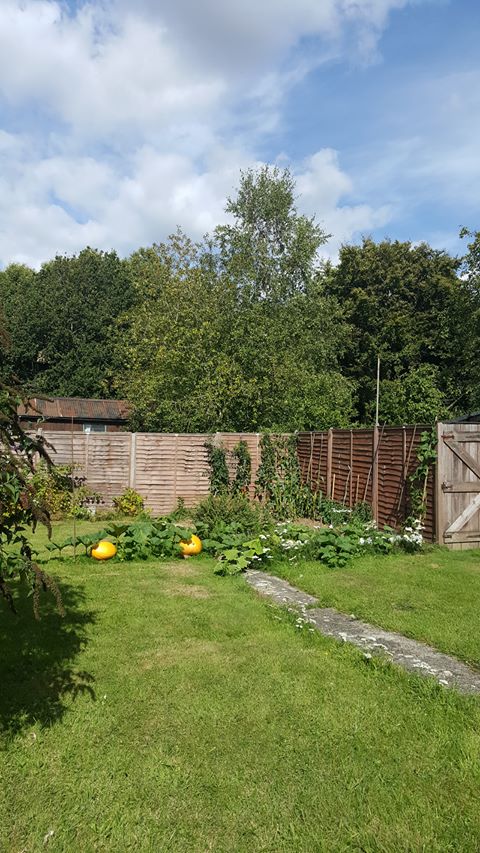 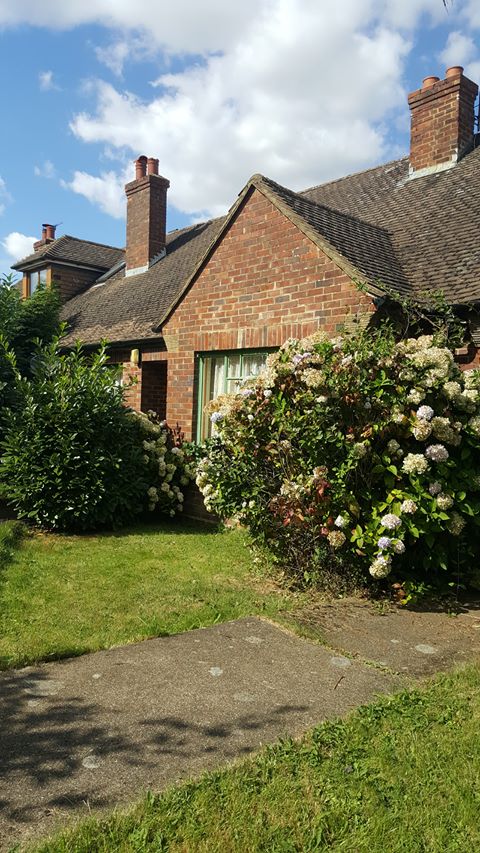 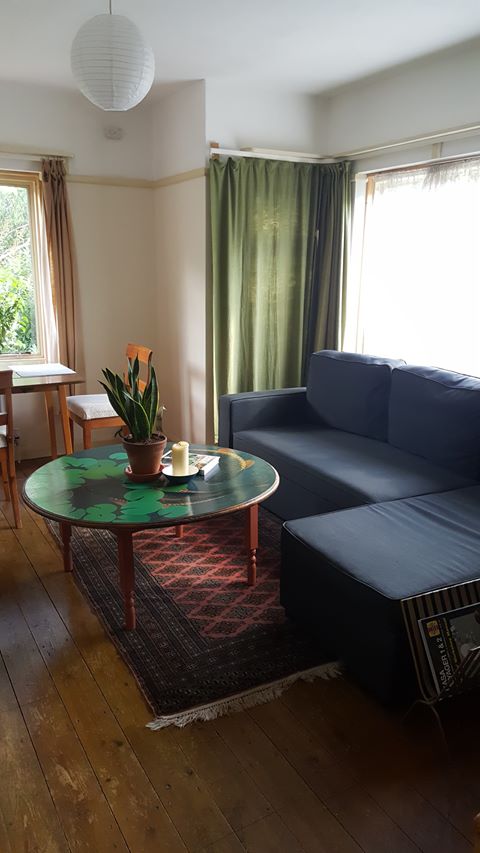 Since the move I’ve been attempting to raise a colony of ants in the hope of one day turning them into Twitch stars during my breaks. After 2 queen ants failed me by producing only male drone ants (these guys are useless and do no work, all they want to do is bone… ) 3rd time was a charm with this queen laying and successfully producing some workers. After some failed attempts at making some nests I’ve finally got them into a suitable enclosure. The bad news is it might take up to a year before there’ll be enough of the little critters to film for twitch breaks.

Other than that I took a week holiday in late August to visit friends and Eva’s family in Slovenia which was a much needed refresher. As a happy accident our holiday was planned right at the time of my soul crushing downswing on the bankroll challenge…

So yeah about that. In my last blog I wrote how volume needed to be 4x’d if I had any hope of reaching the $30k by the years end. I haven’t quite hit 4x (more like 2.5x volume) but any chances I had of getting that sweet juicy $30k are fast disappearing mostly due to the unavoidable runbad that has occurred in the past 1 and a half months

The above graph is in chips where a buy-in in either a regular Spin & Go or Spin Max is 500 chips. As you can see the amount of chips I’ve won during that time is pretty damn awful. Luckily thanks to some binking skills (I won a 200x spin) i’m actually up a small amount of dollars in this timeframe. However it isn’t enough to be breaking even or slightly winning. If I want to complete the challenge i need to be winning well and crushing to reach the goal. I won’t say I’ve given up on the $30k goal yet but if the next few weeks don’t go well it could well mean the $30k goal might take a good few months into 2020 to complete.

I was toying with the idea of going for a full WCOOP grind but I decided that its probably more of an avoidance tactic for the current downswing I’ve been having. I think it’s important to face it head on, not just for myself but as a good example for others. Just think of all those obnoxious motivational posts i can spam in all of your faces 🙂

Of course the bankroll challenge wasn’t the only goal for 2019 (thankfully!) so lets look at other goals and see how they are coming on.

It’s now been 4 months since I set myself the years goals and overall I’m pretty happy with the results so far.

Getting close to my goal weight! Really happy with that. Will be interesting to see the bodyfat % when I finally get to 65kg given how much gym time I’ve put in. I’m really hoping I won’t be far off that 15%.

Well on pace! Will probably be the first goal for 2019 to be reached and I’m really happy about that as this one is obviously what we’ve put the most time & effort into. LFG!

Still very much the neglected goal of the bunch, I’m really happy that we might not have to put in any additional effort to finish the goal. It’s probably going to be an area that has the biggest potential for us, maybe we will put more focus on it in 2020.

Honorable mention has to be our Discord server. I’m not sure what the number of members we have there is now (Eva here: it’s 1684) but that isn’t really an important metric anyway. The sense of community and amount of activity on there is what really impresses me, I’m just soo happy that so many of you all are willing to help out fellow members. The amount of activity has far outgrown what we could personally respond to so we really have to thank all of you being active in there, it really means a lot.

Thank you if you’ve made it through this wall of text and I’ll see you at the tables and on stream!