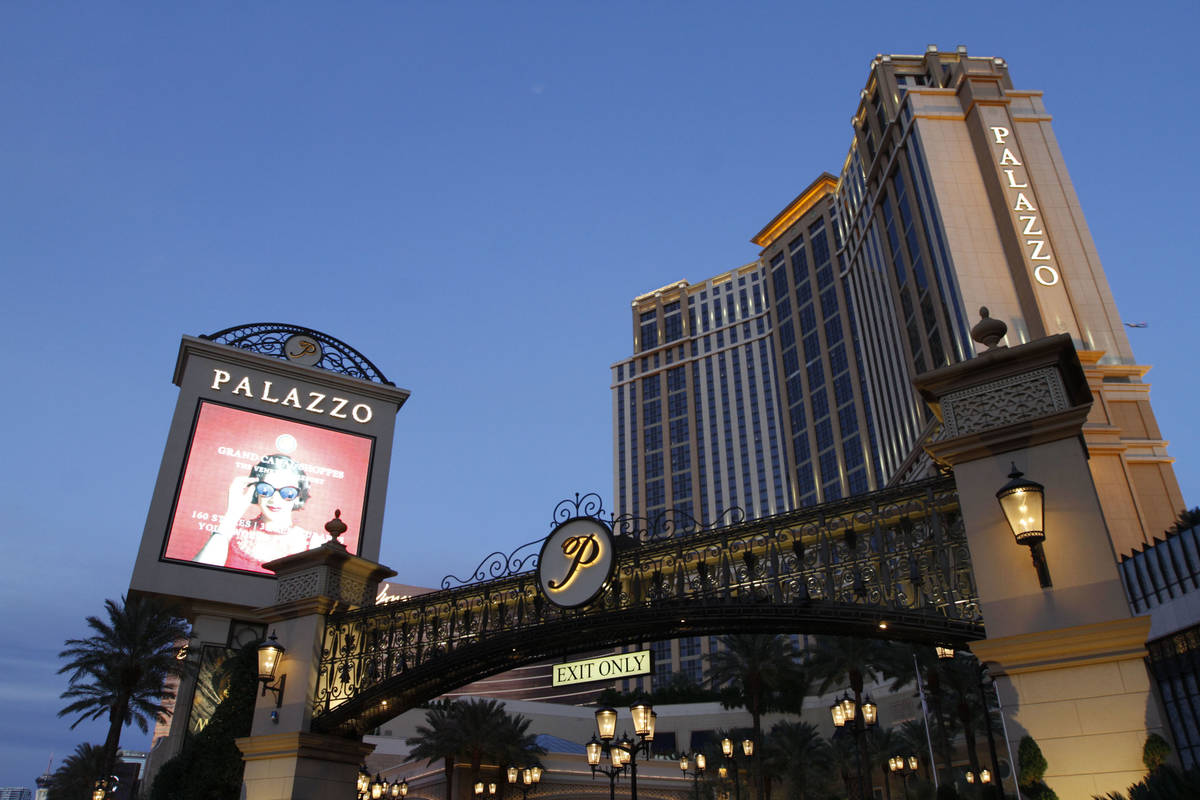 The hotel tower had stopped accepting weekday reservations in July, and will now be closed seven days a week effective immediately, according to a Venetian spokesperson.

The change is being made to “better reflect occupancy patterns,” the spokesperson said, and reservations will be offered exclusively at Sands’ Venetian tower through Dec. 23. The spokesperson said the guest experience at The Venetian is not expected to change.

Most of the Palazzo’s restaurants and bars, as well as its parking garage and the Grand Canal Shoppes, will remain open. The casino will remain open, but there will be limited table games available and “minor adjustments to operating hours.”

Spokespeople for the company did not respond to questions on how the changes would affect staffing.

During an October earnings call, Sands Chairman and CEO Sheldon Adelson said weekend occupancies had been “as high as 70 percent,” but midweek occupancy rates have been low on the Strip during the pandemic.

According to the Las Vegas Convention and Visitors Authority’s latest report, the average weekend occupancy rates across the city in October was 64 percent, while midweek occupancy was 39 percent.

The Review-Journal is owned by the family of Las Vegas Sands Corp. Chairman and CEO Sheldon Adelson.