Long-time NFL RB LeGarrette Blount has called it a career. He made the announcement via Instagram Saturday morning.

Blount hadn’t appeared in a game since 2018. He played for five different teams, with four of his nine seasons coming in New England. Blount closes out his career with 6,306 rushing yards, 56 touchdowns, and a 4.2 YPC. He won three Super Bowls and led the league in scoring in 2016. – Rotoworld 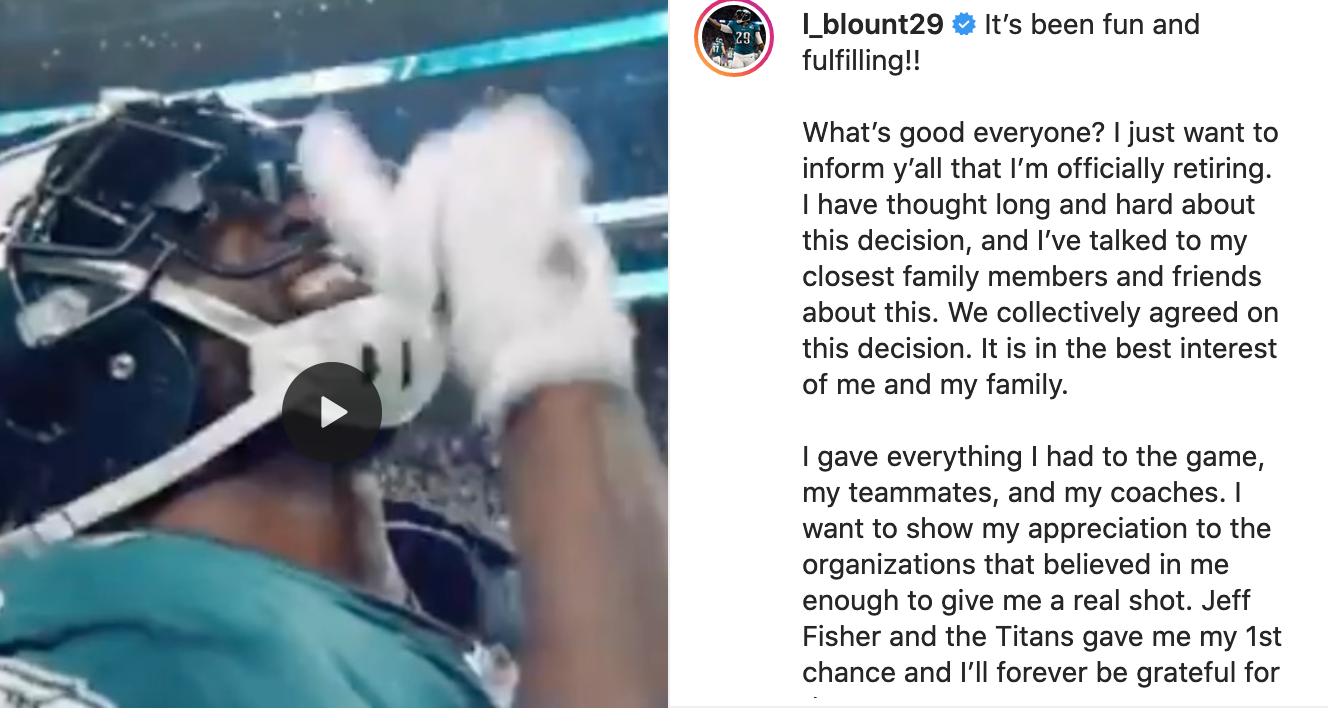