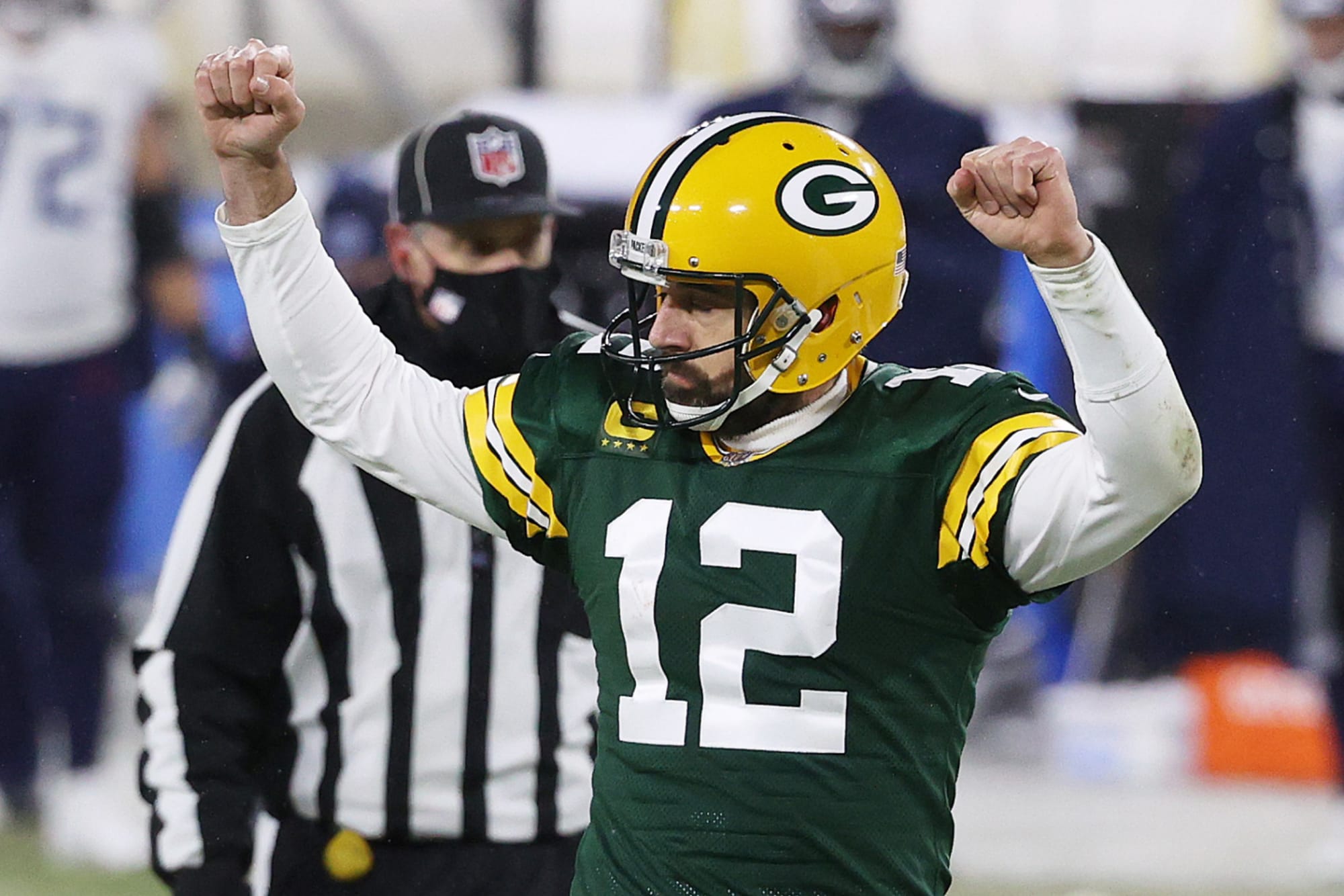 On Saturday afternoon, the sixth-seeded Los Angeles Rams will play the top-seeded Green Bay Packers in an NFC divisional round showdown at Lambeau Field. It’ll be the first meeting between these teams since 2018, where the then-undefeated Rams squeaked out a 29-27 win at home.

Here is a look at this matchup, some key betting trends to note, and a free pick. Green Bay is currently a sizable seven-point favorite at home.

The Packers earned a much-deserved bye week, as they and the Chiefs were the lone teams who were off during Super Wild Card weekend.

Meanwhile, the Rams used a dominant defensive effort to upset the rival Seahawks 30-20 in Seattle. Los Angeles sacked Russell Wilson five times and forced an interception that was returned for a touchdown.

During the regular season, the Packers had perhaps the best offense in the NFL. Led by MVP favorite Aaron Rodgers, Green Bay led the league with 31.8 points per game, was in the top five in yards per game with over 400, and had a third-down percentage of near-50 percent.

Meanwhile, Los Angeles ranked just 22nd in the NFL with 23.3 points per game, ranking 15th with 387 yards and 12th in third-down percentage.

However, the Rams have the best defense in football. This season, Los Angeles led the league with 18.5 points allowed per game, along with having the top-rated pass defense in football and recording a whopping 53 sacks during the regular season.

Green Bay can hold its own, though, as it allowed 23 points and 350 yards per game, ranking 13th and eighth, respectively, in those categories.

The Rams got the victory Saturday against Seattle, but it cost them in the injury department. Los Angeles lost defensive tackle Aaron Donald, wide receiver Cooper Kupp, and Wolford during the game.

The good news is, Goff was able to play through his thumb injury, and both Donald and Kupp are expected to play on Saturday. Meanwhile, Wolford and guard David Edwards are day-to-day.

For the Packers, the biggest loss will be tackle David Bakhtiari, who suffered a knee injury near the end of the season and is done for the year. However, the rest of the injury report looks fairly scarce.

Tight end Jace Sternberger is questionable, meaning the other important skill players like running back Aaron Jones and wide receiver Davante Adams are good to go.

The 11-6 Rams have gone 10-7 ATS, including 5-4 ATS on the road. They have covered in six of their last nine games but have failed to cover in their last six games against Green Bay.

The 13-3 Packers went 10-6 ATS, including 5-3 ATS at home. They have covered in four of their last six games, all wins, and have won their last five games at home.

This has the potential to be a battle for the ages, with the league’s top-scoring offense playing the top-scoring defense. The health of the Rams will be huge, as a healthy Donald combined with standouts like linebacker Leonard Floyd and cornerback Jalen Ramsey make that entire unit dominant.

However, I’m not sure Los Angeles will be able to score enough to hang with Green Bay, which, between Rodgers, Jones and Adams, has the best offensive trio in football. I’m picking the Packers to win, but the Rams to keep it close with their defense and cover.