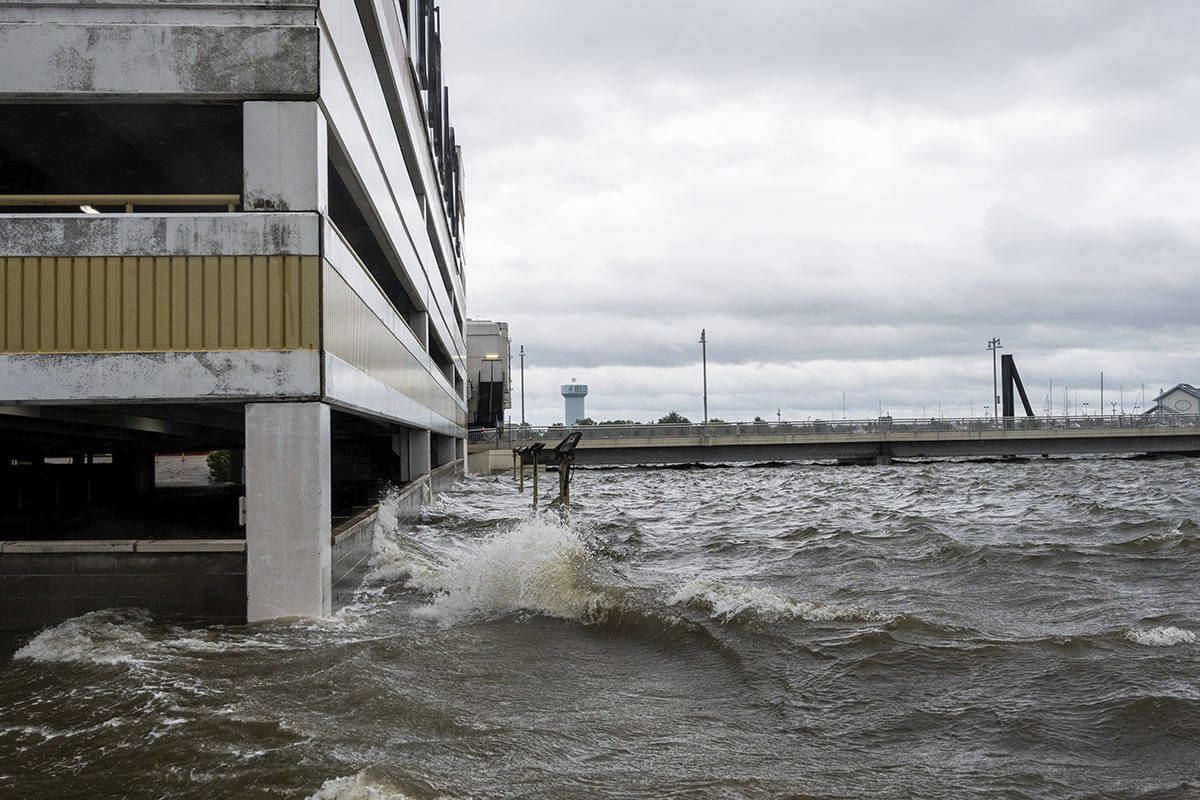 Mississippi’s commercial casinos, some owned by Las Vegas companies, reopened their doors Wednesday and Thursday after sustaining minimal damage from Hurricane Sally as it blew through the state.

The Mississippi Gaming Commission allowed the state’s casinos to reopen at 1 p.m., Wednesday, after ordering them closed for 45 hours.

Sally made landfall Wednesday morning as a Category 2 storm at Orange Beach, Alabama, about 100 miles east of Gulfport and Biloxi, the home of Mississippi’s 12 Gulf Coast casinos. Storm-watchers were expecting Sally to hit the Mississippi coast headon, 16 years to the day from when Hurricane Ivan ripped through the area. Instead, the path was farther east.

Coastal casinos sustained some storm surge damage. Biloxi’s Sun Herald newspaper reported that a parking garage at the Palace Casino in Biloxi was flooded, a normal occurrence during large storms. A road leading to the Silver Slipper Casino between Gulfport and New Orleans, near the Louisiana-Mississippi border, also was flooded.

“There was no damage to the property and we are happy to be welcoming our guests back,” a spokesperson for the property said.

Boyd Gaming spokesman David Strow said his company closed two coastal casinos in advance of the storm, but both of them are open.

On Monday, it closed the IP Casino in Biloxi on orders of the Gaming Commission.

“Both Treasure Chest and the IP reopened to the public yesterday (Wednesday) around midday,” Strow said. “Neither property experienced any damage.”

Although unrelated to Hurricane Sally, Boyd also reopened Delta Downs in southwest Louisiana Wednesday morning. That racino in Vinton was closed just before Hurricane Laura made landfall Aug. 26 as a Category 4 storm.

A spokeswoman for Reno-based Caesars Entertainment Corp. said Thursday that Harrah’s Gulf Coast in Biloxi was its only property closed in Mississippi. There was no property damage.

Harrah’s Gulf Coast reopened the casino Tuesday at 3 p.m. and then the hotel and resort amenities on Wednesday at 10 a.m.