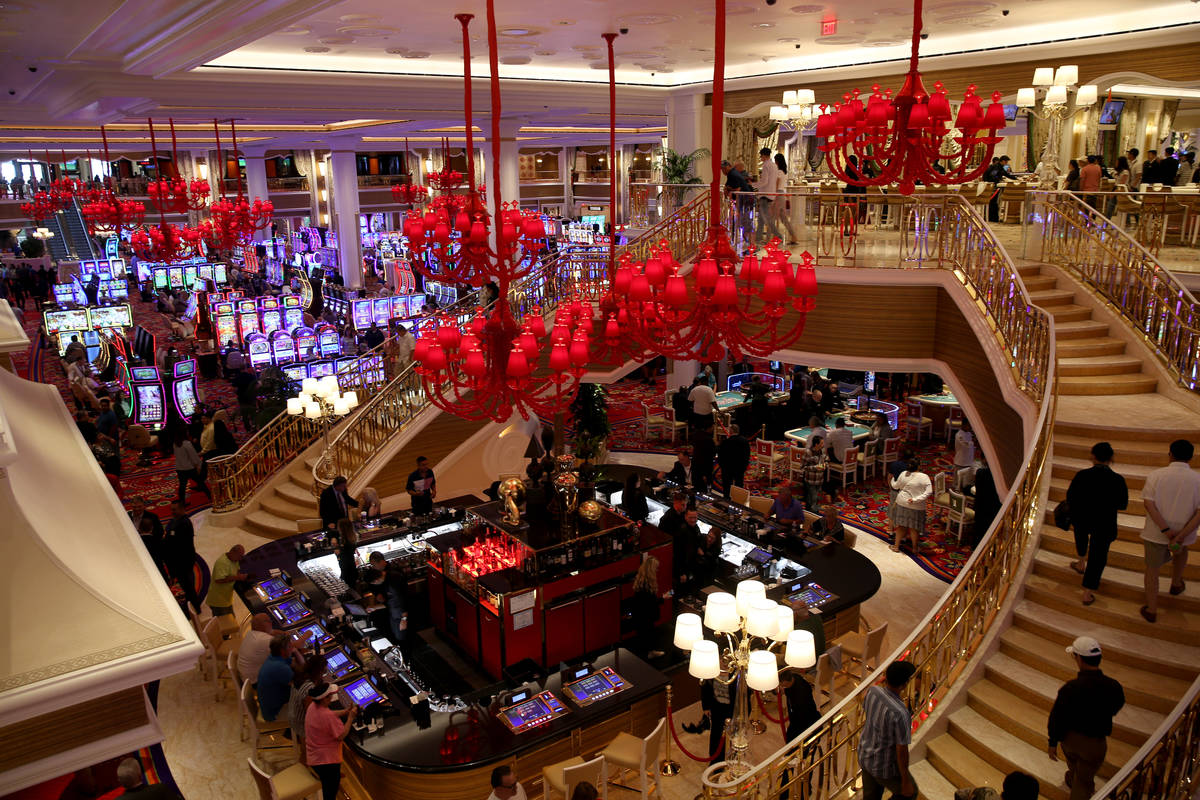 The public never knows from month to month or quarter to quarter just how much revenue individual casino resorts generate in Nevada.

Every month, the Nevada Gaming Control Board issues a gaming win report that breaks down revenue within certain markets and further details revenue by table game or slot machine denomination.

But all the numbers come in as a total, so there’s no telling how much each casino generated. For example, in September, 40 Strip licensees that normally report $1 million or more in monthly revenue generated $353.9 million for that month. It’s impossible to tell how much of that came from, for example, Encore Las Vegas.

In some companies’ quarterly earnings reports, they detail some breakdowns and share information like hold percentages, or how much players wagered compared with how much the casinos won against those players.

In other states, the rules are much different. In Massachusetts, for example, the three casino companies operating resorts are required to prepare a quarterly report that makes public how much gross gaming revenue the individual casinos won for table games and slot machines and how much was turned over to the state in taxes.

It was Encore Boston Harbor’s turn to provide its quarterly report last week. The highlights provide an interesting snapshot of how they operate and provide some perspective of casino operations.

*For the quarter from July 1 to Sept. 30, Encore Boston Harbor reported total gross gaming revenue of $112.3 million, which included $49.2 million in revenue from table games and $63 million from slot machines. Those figures included a shortened July because casinos didn’t reopen from a state closure until July 10. August and September revenue splits between table games and slots were very close. From the total revenue generated for the casino by gaming, Wynn Resorts paid $28.1 million in taxes based on the state’s 25 percent tax rate.

*One of the Minority Business Enterprise vendors for Encore Boston Harbor is Quintana Supply. Wynn spent $110,000 for hand sanitizer and other health and safety supplies from that company in the quarter.

*An issue that arises frequently in Nevada is whether the state should ever have a lottery. Nevada lottery supporters believe that the casino industry blocks legislation to create one. We often see people driving to Primm to cross into California to buy lottery tickets when jackpots are high, and all that lottery revenue flows into California and other states. In Massachusetts, not only does the state have a lottery but casinos are also required to sell tickets and market it. Encore Boston Harbor reported that for the third quarter, it sold $421,804 in lottery tickets.