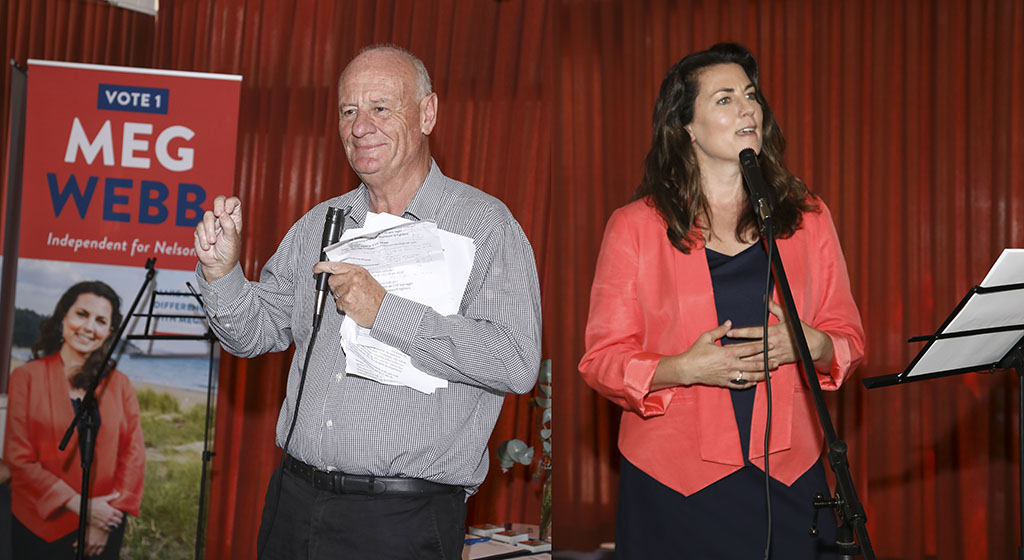 Mr Costello said Tasmania has an exciting opportunity to be nation-leading in contemporary consumer protections.

“Tasmania can implement measures that have proven to be effective globally in reducing the addictive characteristics of poker machines and the level of harm they cause.

“These effective consumer protection measures do not affect the recreational use of the machines and can be readily implemented.”

Ms Webb said any reform must include consumer protection measures, such as:

“The Gutwein Liberal Government has kept the Tasmanian people in the dark for too long on this reform,” Ms Webb said.

“After the 2018 State election, and the untold millions directly donated or contributed through third party campaigning, a shadow hangs over the Liberal government and their relationship with the pokies industry

“The only way to dispel that shadow is to be open and honest and demonstrate that this proposed change is in the best interests of the Tasmanian people. It is irresponsible to progress this reform without also including appropriate and effective consumer protection.”

Ms Webb called on the Government to release:

“That spike in losses is an extra $13 million taken from vulnerable families and diverted from struggling local Tasmanian businesses.”