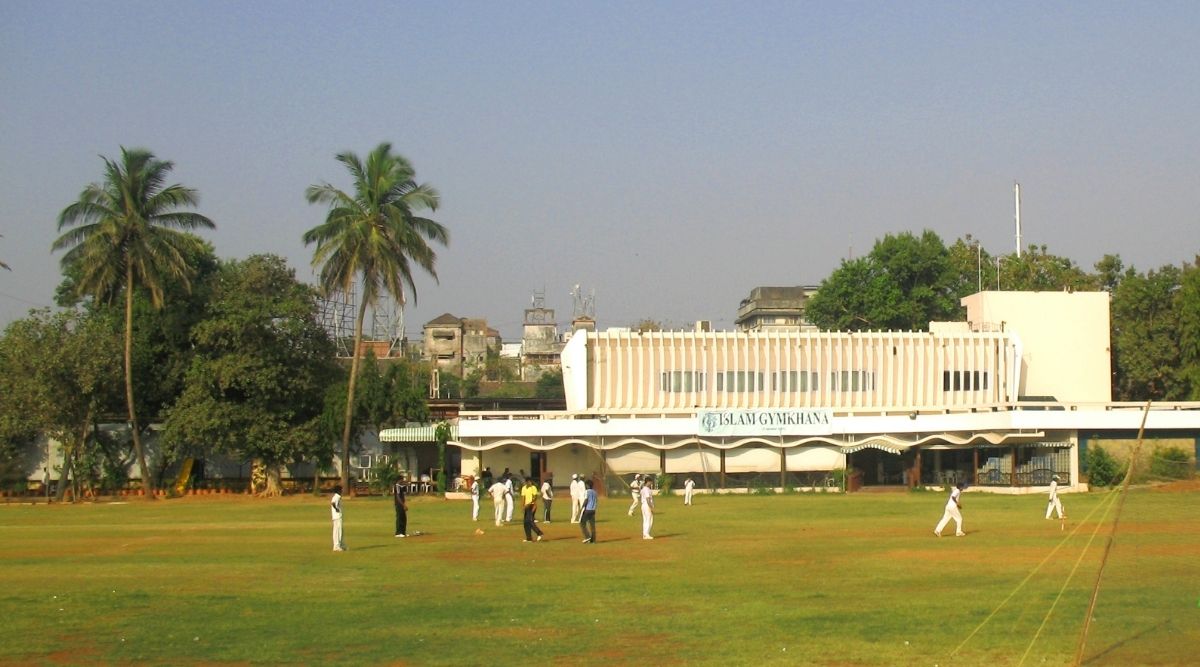 Mumbai, November 2: Islam Gymkhana near Marine Drive, a popular sports hub and centre for socio-cultural activities is in the news after its President Yusuf Abrahni banned rummy and other card games on its premises.

According to a Times of India report, the decision was taken by the President because he claimed that some members indulged in gambling while playing rummy. Abrahni closed the card room on Friday, which was Eid-e-Milad or Prophet Muhammad’s birth anniversary. The members who have been opposing this move have said that Abrahni is changing the gymkhana’s “liberal” character and turning it into a “madrassa”.

Refuting such claims, Abrahni said that the Gymkhana encourages different kinds of sports, but some members have been planning rummy and gambling on the premises.

He said that ever since he took over as president of Islam Gymkhana in 2019, new games, including tennis, badminton, volleyball, a women’s recreation section, a modern gym, jacuzzi, steam bath, sauna bath and spa have been added. “Those who say I have turned it into a madrassa should explain which madrassa has spa and steam bath facilities,” he was quoted saying the report.

(The above story first appeared on LatestLY on Nov 02, 2020 10:52 AM IST. For more news and updates on politics, world, sports, entertainment and lifestyle, log on to our website latestly.com).