A Woj bomb is a breaking report released by Adrian Wojnarowski, an NBA insider. The report often comes out of nowhere. We got two biggies that have influenced the odds tremendously. 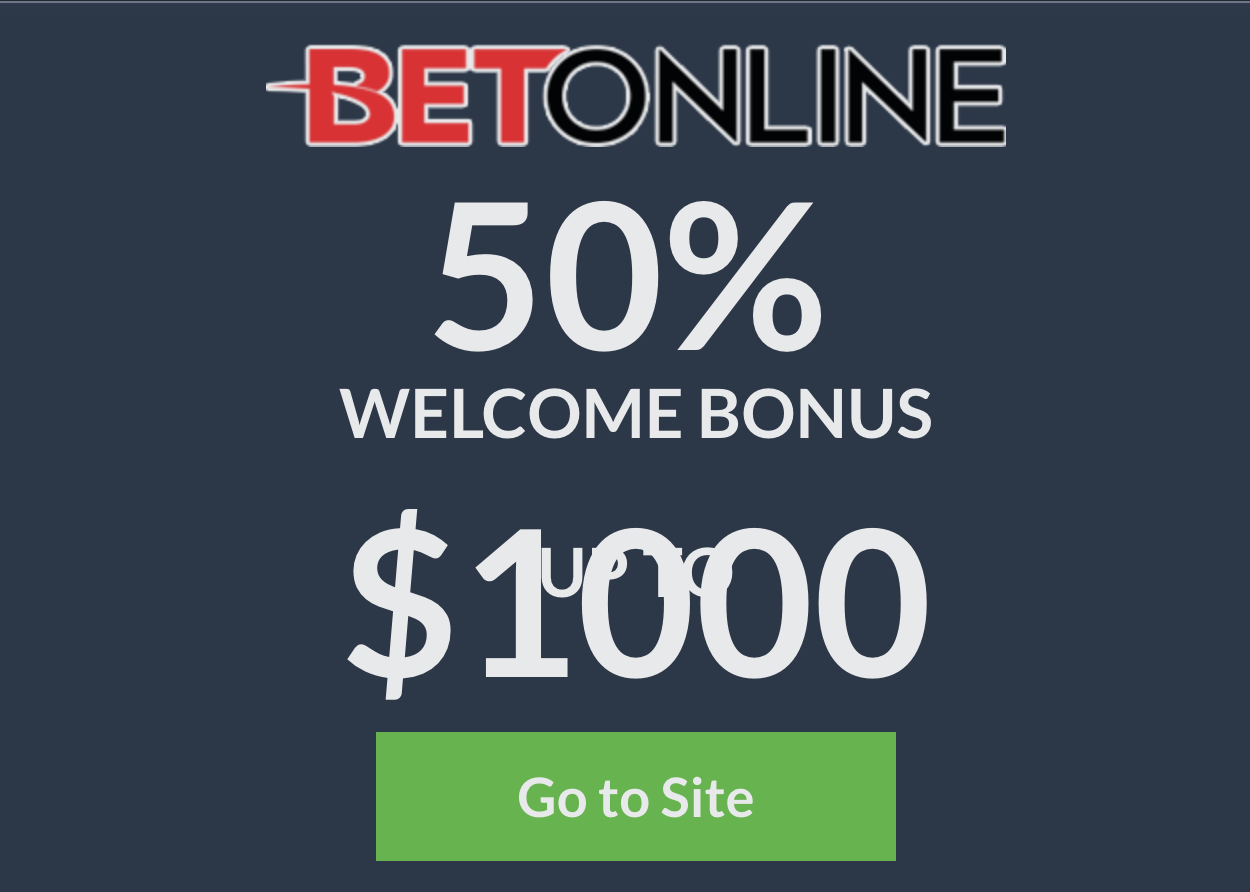 The Nets’ odds improved while the Rockets’ odds plummeted following the #WojBomb dropped yesterday that linked James Harden to Brooklyn.

But there is more.

We have a little Phoenix Suns news with or without Chris Paul.