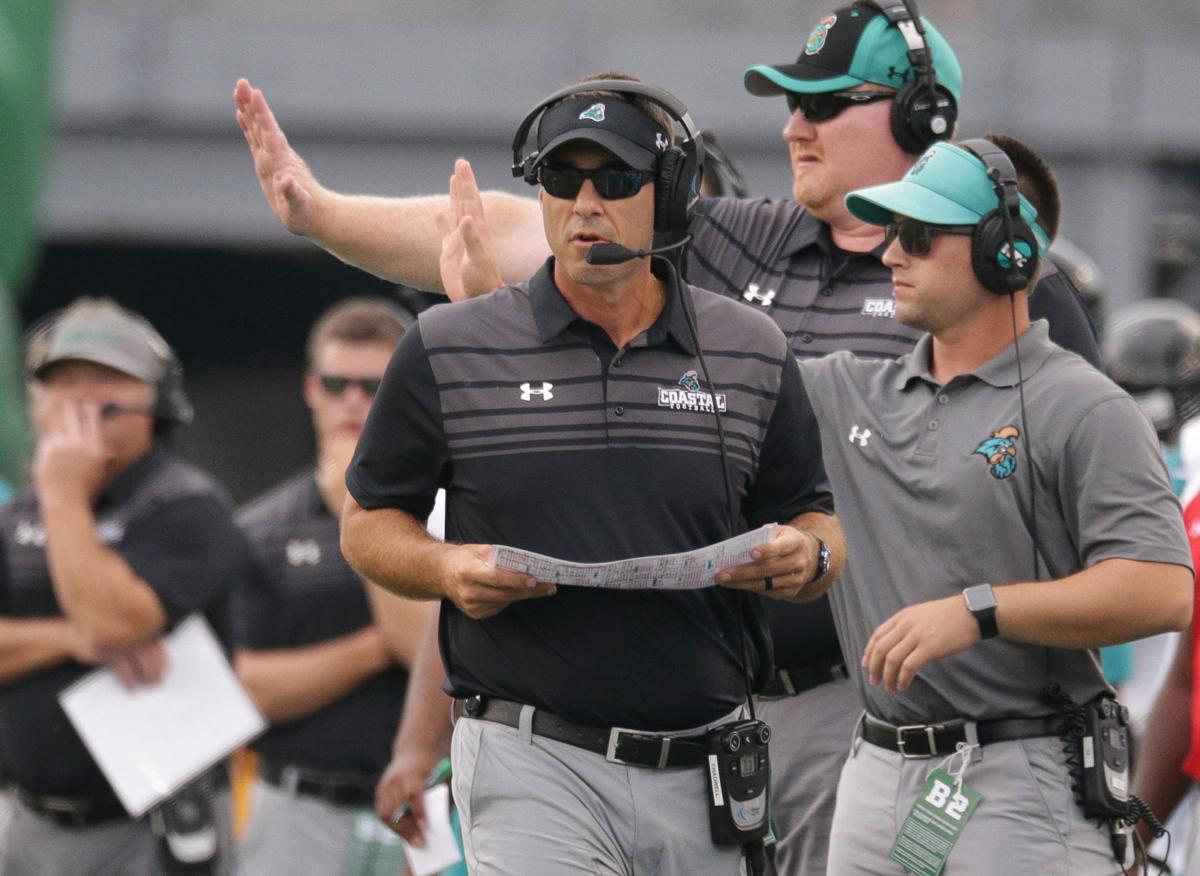 For anyone who bet on South Carolina vs Ole’ Miss this past weekend, you had to have felt some small justice in the world was done when the Gamecocks fired Head Coach Will Muschamp after the weekend was over. South Carolina hung in there for much of the game and was only down by three at the half. They were getting +14 points. But perhaps college football’s worst defense allowed Ole’ Miss to run up and down the field unabated. They went on to put up 59 points and over 700+ yards on the ‘cocks in a 59-41 win.

Muschamp’s career at South Carolina started rosy enough. After going just 6-7 his first year, he went on to post records of 9-4 and 7-6. But then South Carolina went 4-8 and this year they are 2-7. The writing was on the wall.

Here are the odds on who the next head coach will be at South Carolina. Remember, this isn’t one of the premium coaching positions in the league. This isn’t Notre Dame, USC, Alabama or Texas. South Carolina is more or less a middling football team and has been so for a majority of their existence. The candidate that takes the job will be looking at expanding their bank account or upgrading schools to where they are now. Will Muschamp was on a 5 year $16M deal when he got fired.

For my money, I would take Jeff Monken and I really like Chadwell +700 too. I believe this is why S. Carolina fired Muschamp now instead of waiting until the end of the season. They want to show Chadwell that the seat is open and ready to be occupied by him.