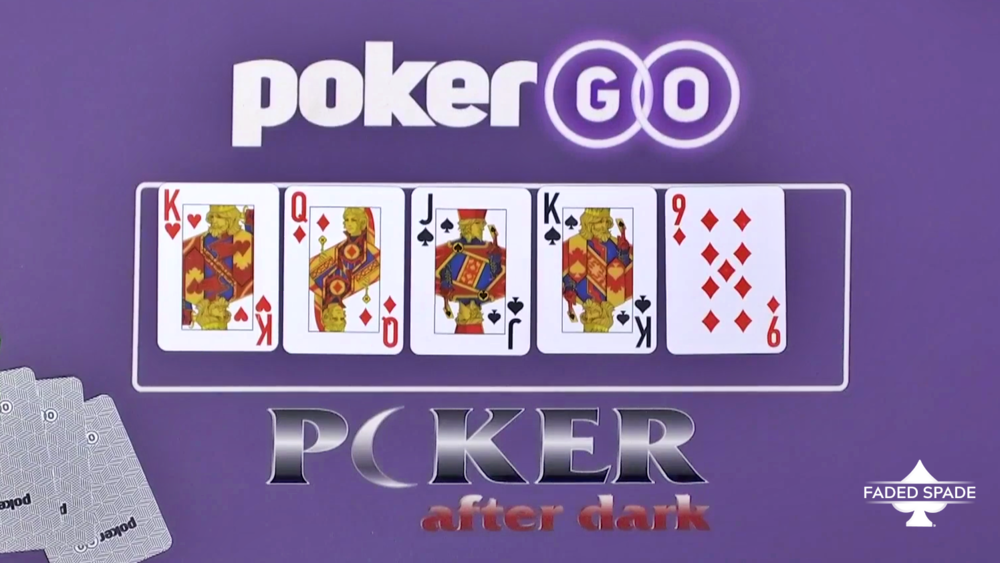 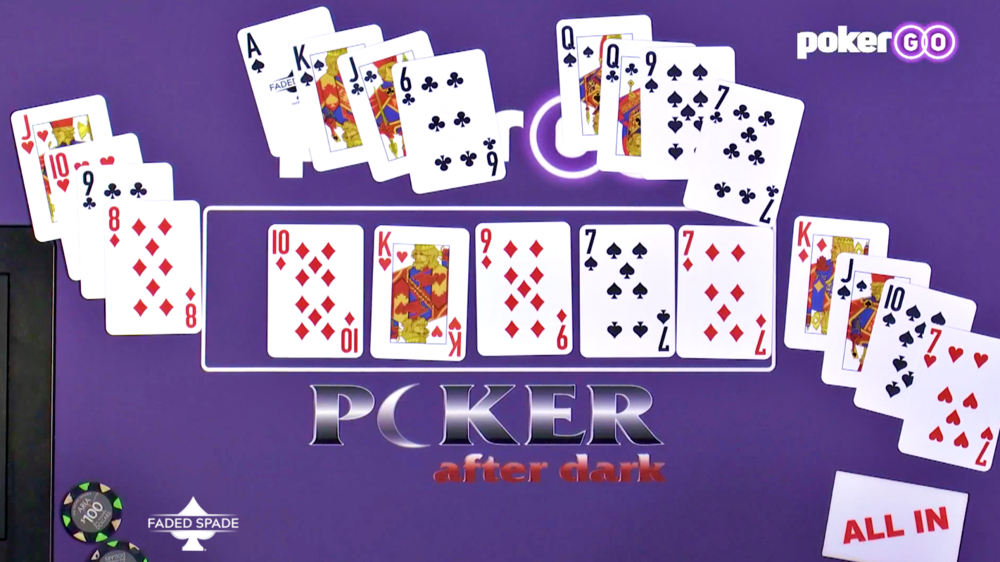 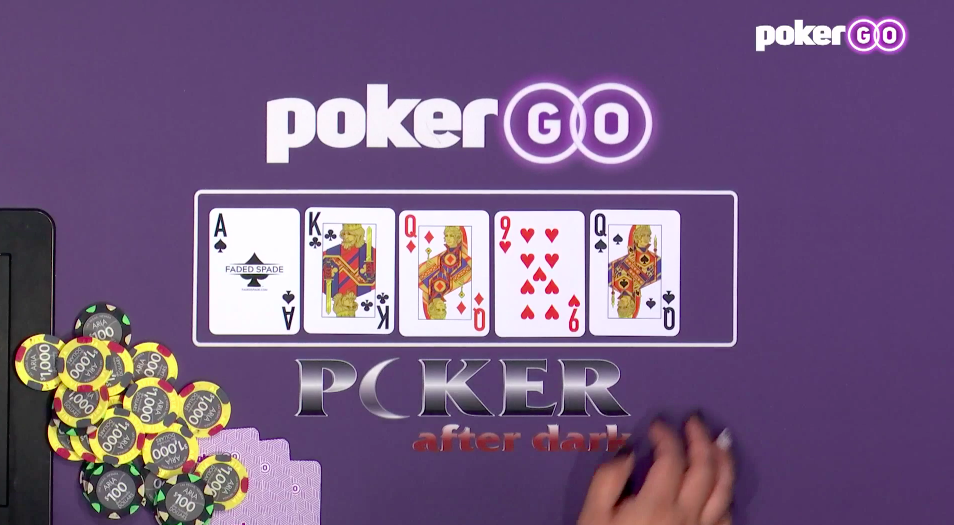 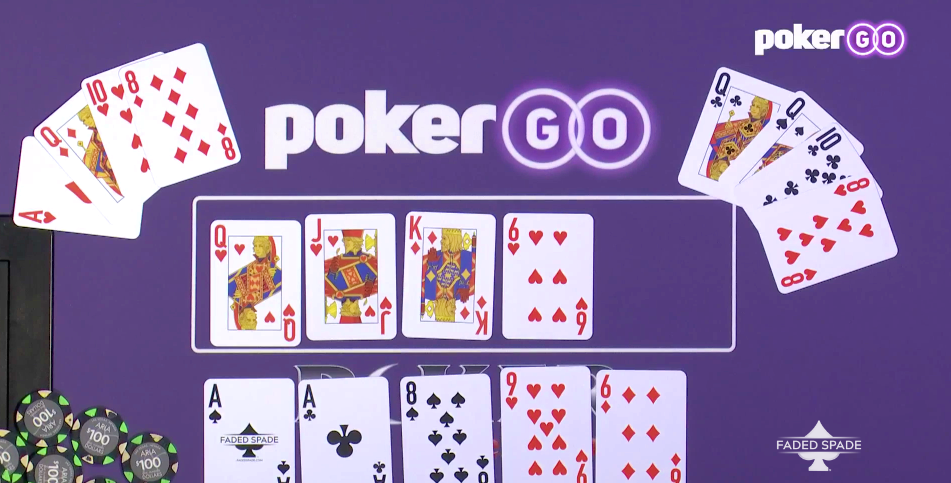 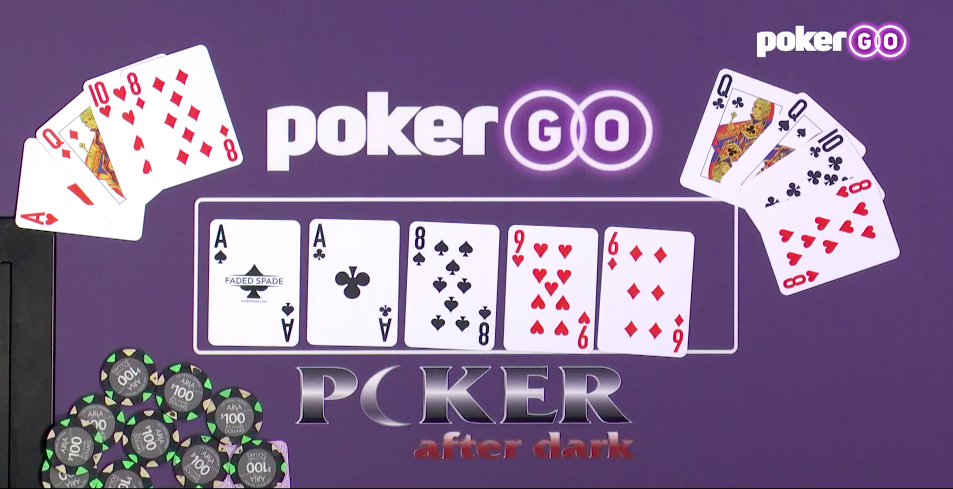 The action-packed, fan favorite Poker After Dark program made its triumphant return last year with new live stream episodes on PokerGO. And we are thrilled that Faded Spade poker cards were chosen as the playing cards of choice for each Poker After Dark episode.

Poker After Dark first aired on January 2, 2007 and ran until 2012 on television via NBC. The show now features some of the most well-known players from past and present playing in high stakes poker cash games or sit and go tournament formats.

Check out the new face of cards in action during this modernized version of Poker After Dark, which streams live multiple times a month from the new PokerGO Studio at the Aria.