Despite getting crushed for nearly $800,000, Daniel Negreanu isn’t ready to give up. The GGPoker ambassador said on Twitter that he’s going to continue in his match against Doug Polk through 25,000 hands. 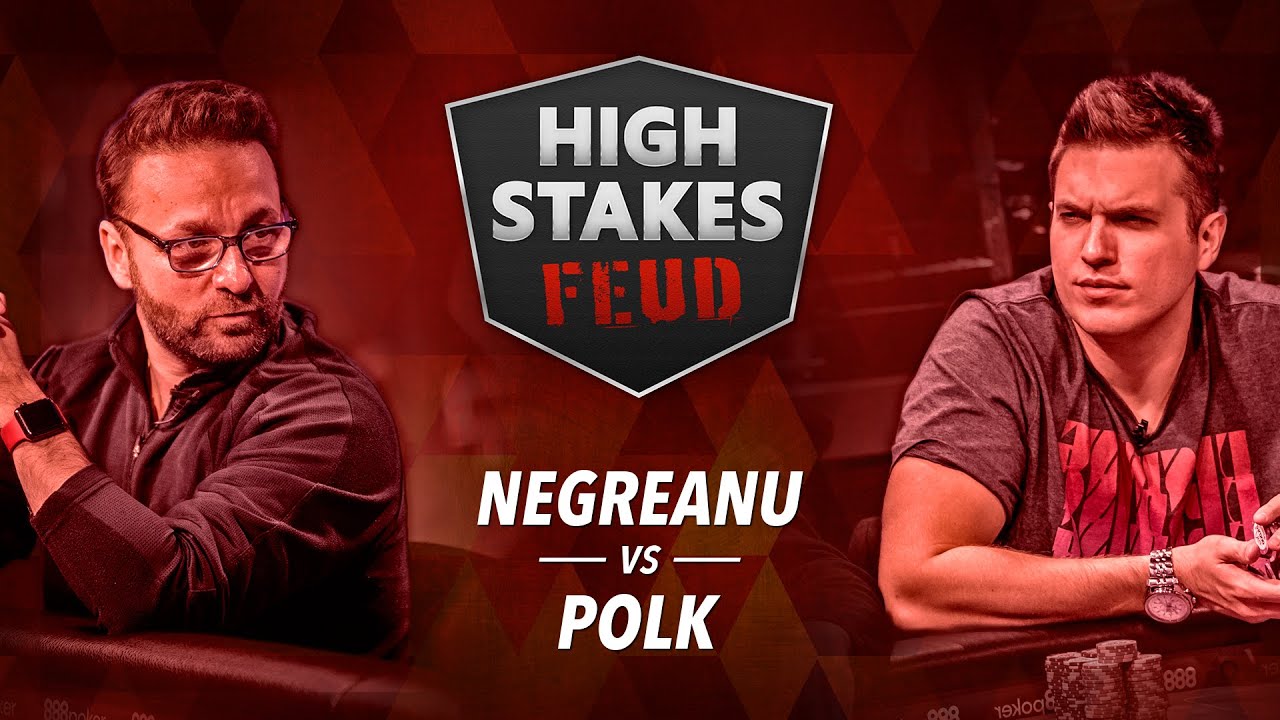 The show will go on for Daniel Negreanu and Doug Polk. (Image: YouTube)

The poker stars completed the 12,500th hand of the $200/$400 no-limit hold’em match on Dec. 28. Per the rules, the player who trails at the midway point has the option to call it quits without penalty. If that player decides to play on, the match will consist of 25,000 hands.

Negreanu said on his most recent post-game interview on the GGPoker YouTube channel that he was pondering giving up, although it was clear that it was unlikely he would choose that route. He took to Twitter on New Year’s Day to announce his official decision.

It’s Jan 1st 2021 and we have reached the halfway point of the challenge having played 12,500 hands.

As agreed upon in the rules I have the option to quit.

That is not going to happen.

The High Stakes Feud will continue on, and resume Jan. 4 at 2:30 pm PT on WSOP.com. For those who haven’t been paying attention to the match thus far, you can catch every hand on live-stream. There are multiple live-stream options available on YouTube, including GGPoker, Upswing Poker, Joey Ingram, and Matt Berkey (Solve for Why).

Daniel Negreanu Refuses to Give Up

Negreanu trails by $77,250 through 12,500 hands after winning just over $40,000 in the most recent session. But despite the massive deficit, he believes he’s been more competitive than the scoreboard indicates. The Poker Hall of Famer has said many times recently that the luck factor hasn’t been on his side. And he’s hopeful during the second half the match, he’ll be the beneficiary of more good fortune.

Thus, the reason he refuses to quit at the midway point. Negreanu is down the equivalent of nearly 20 buy-ins ($40,000 per buy-in). He’s averaging losing about $61 for every hand deal thus far. But if the heater he’s been looking for happens, he’s still within striking distance. The lofty deficit isn’t as insurmountable as it may seem given the high variance nature of heads-up high-stakes no-limit hold’em.

With that said, he’s facing one of the best heads-up NLH players in history. It’s much easier to come from behind in a poker challenge against a random fish, but not versus the G.O.A.T. Still, he’s confident he can turn it around and at least make a game of it.

The first 12,500 hands lasted just over two months. You can expect the second half to go much quicker because they are now playing lengthier sessions.