After allowing Imperial Pacific International (IPI) to run wild for the past several years, casino regulators may finally be ready to bring it under control. The company behind Saipan’s Imperial Palace casino, which has experienced one embarrassing situation after another, is going to need to get its act together and put its operations in order once and for all, starting with the appointment of a new CEO. Unfortunately, that’s going to be easier said than done, and it’s going to be interesting to see if IPI can fulfill its obligations given the fact that it apparently has no money. The recent $6.5 million it received is only enough to put a small dent in what it owes. 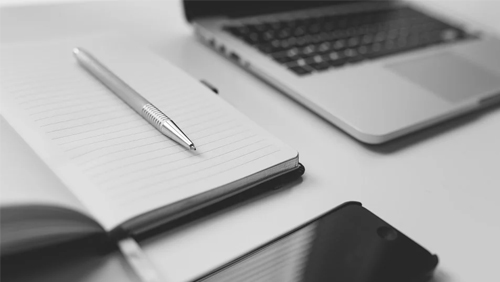 The Commonwealth Casino Commission (CCC) of the Commonwealth of Northern Mariana Islands (CNMI), to which Saipan belongs, has presented IPI with three orders – find a new CEO by July 10, pay all its outstanding debts to private vendors and the government and set aside enough money to be able to always cover three months’ worth of employee salaries. IPI has been without a CEO since Mark Brown left this past December – the second time he gave up on the company in the same number of years. The chairman of the CCC, Edward C. Deleon Guerrero, asserts, “We continuously pressed upon them that it is an utmost urgency that IPI appoint a CEO even at an interim basis or acting capacity. We have reached the point now where we have no other options except to issue the order.”
The second order, covering all its debt, seems to be an insurmountable task. If it had the money to make good on its bills, IPI should have already wiped the slate clean. If it comes up with the money now, there will be plenty of questions raised about why it wasn’t able to keep up before, as well as why it just needed to receive a loan of $6.5 million. IPI reportedly owes a minimum of $45 million to various government and private entities, and has already warned that it might have to permanently close Imperial Palace because of lack of funds.

CCC commissioner Diego M. Songao, who has been with the organization for two years, has seen how IPI has continued to dodge its financial responsibilities and asserts, “I really feel that IPI has been playing with the casino commission for the past two years. This order perhaps will make IPI wake up that we are serious and that they have to do something.” Better late than never.

The third order is just as contentious for the same reasons. If IPI has no money to cover its bills, it certainly won’t have the money to set aside the payroll obligations ordered by the CCC. The commission wants $1.4 million to be put in reserve strictly for payroll, and another $1.4 million within six months. Starting in January of next year, $4.2 million would need to be held for payroll, and Deleon Guerrero warns IPI, “We [are going to] be auditing this thing. You will be sanctioned for not maintaining the order.”

It’s unfortunate that the gaming regulator has taken this long to try to force IPI to put its house in order. At the first sign of trouble, the CCC should have stepped in with a more vigorous response, as the writing was on the wall at that time. Unfortunately, if IPI now decides to pull the plug, company executives will be able to walk away with their money, but all the employees, contractors and community programs waiting to be paid will be left with empty pockets.