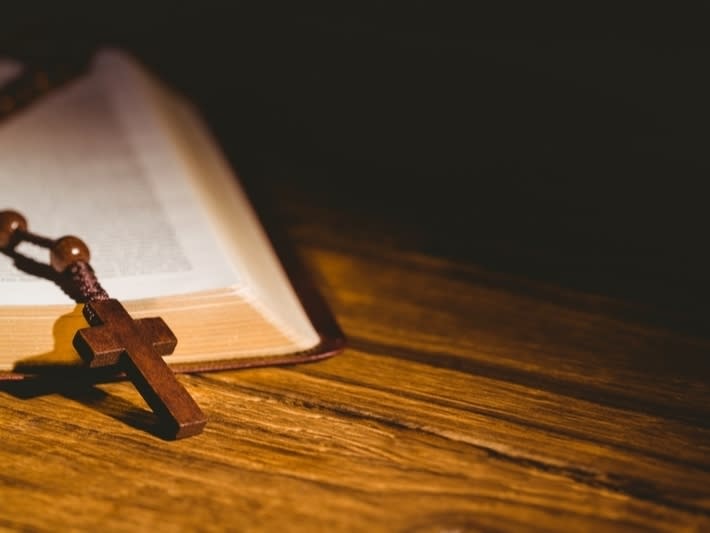 PALOS HILLS, IL — Amid mounting debt and financial challenges, the Archdiocese of Chicago is reshuffling parishes and schools in the southwest suburb. Sacred Heart Catholic Church in Palos Hills is being grouped with parishes from Hickory Hills, Oak Lawn and Chicago Ridge as part of the archdiocese’s Renew My Church plan.

The latest round of changes come in the midst of a pandemic, when churches across the state were ordered closed by the governor last March affecting the weekly collection plate. Many parishes were also forced to cancel bingo, carnivals and festivals, which counted on such endeavors for a significant amount of their annual operating funds.

Parishioners at Sacred Heart, Our Lady of the Ridge in Chicago Ridge, St. Patricia in Hickory Hills and St. Linus in Oak Lawn learned of the new southwest suburban grouping last week during a virtual community meeting hosted by the Archdiocese of Chicago.

St. Patricia and Sacred Heart will each remain in their current structures. Effective July 1, Our Lady of the Ridge and St. Linus will unite as a new parish with a new name, continuing to use both churches for Mass. As one parish, the two communities will have one pastor and one pastoral team.

In 2018, during the bitter and contentious closings of Incarnation School in Crestwood and Our Lady of the Ridge School in Chicago Ridge, parents had proposed that Incarnation absorb the Chicago Ridge Catholic grammar school, that would have exceeded the archdiocese’s benchmark enrollment of 250 students. Both parishes had raised hundreds of thousands of dollars to keep the schools open, but were denied an extension by the archdiocese.

Parishioners said they were told by the archdiocese not to talk to news media about the virtual meeting or the changes coming to their respective churches. Representing the Archdiocese at last week’s virtual meeting was Fr. Jason Mulave, the cardinal’s liaison for Renew My Church, along with the parishes’ respective pastors. A St. Albert the Great parishioner said that people were muted during the meeting and only allowed to type in questions to a moderator.

“How do these parishes even have a chance when there’s COVID,” she said. “I don’t think a pandemic is the time to do this.”

This article originally appeared on the Palos Patch