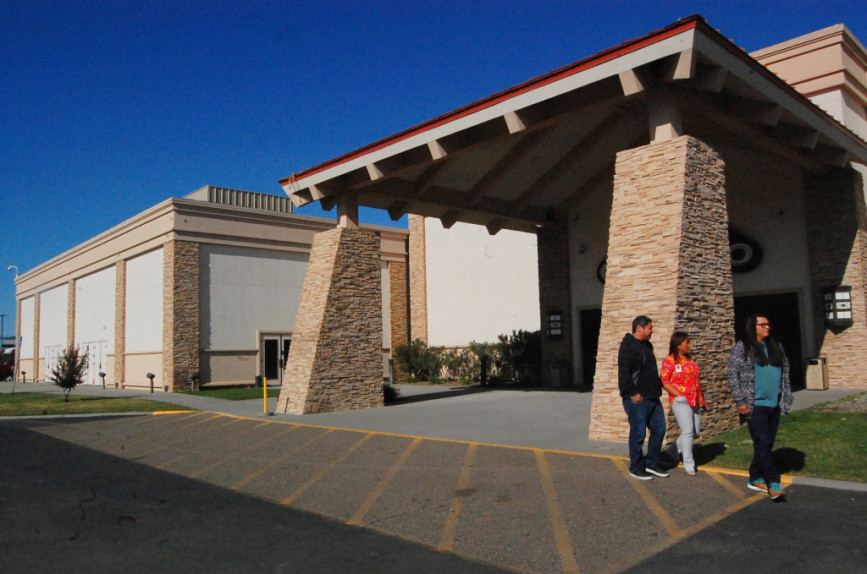 CORNING — A suspect was detained early Saturday following a shooting in the North Tower Hotel at Rolling Hills Casino.

The casino and golf course immediately went into lock down after the incident to ensure the safety of guests and staff, according to a press release issued Saturday morning by the casino.

All facilities will slowly begin to reopen once all safety measures have been reinforced, said General Manager Steve Neely.

“We would like to extend our thanks and gratitude to the Corning Police Department, California Highway Patrol and the local sheriff’s department for their quick response and handling of this situation,” said Andrew “Dru” Alejandre, tribal chairman, Paskenta Band of Nomlaki Indians, owner and operator.

The identity of the suspect and victim and further details were not released.