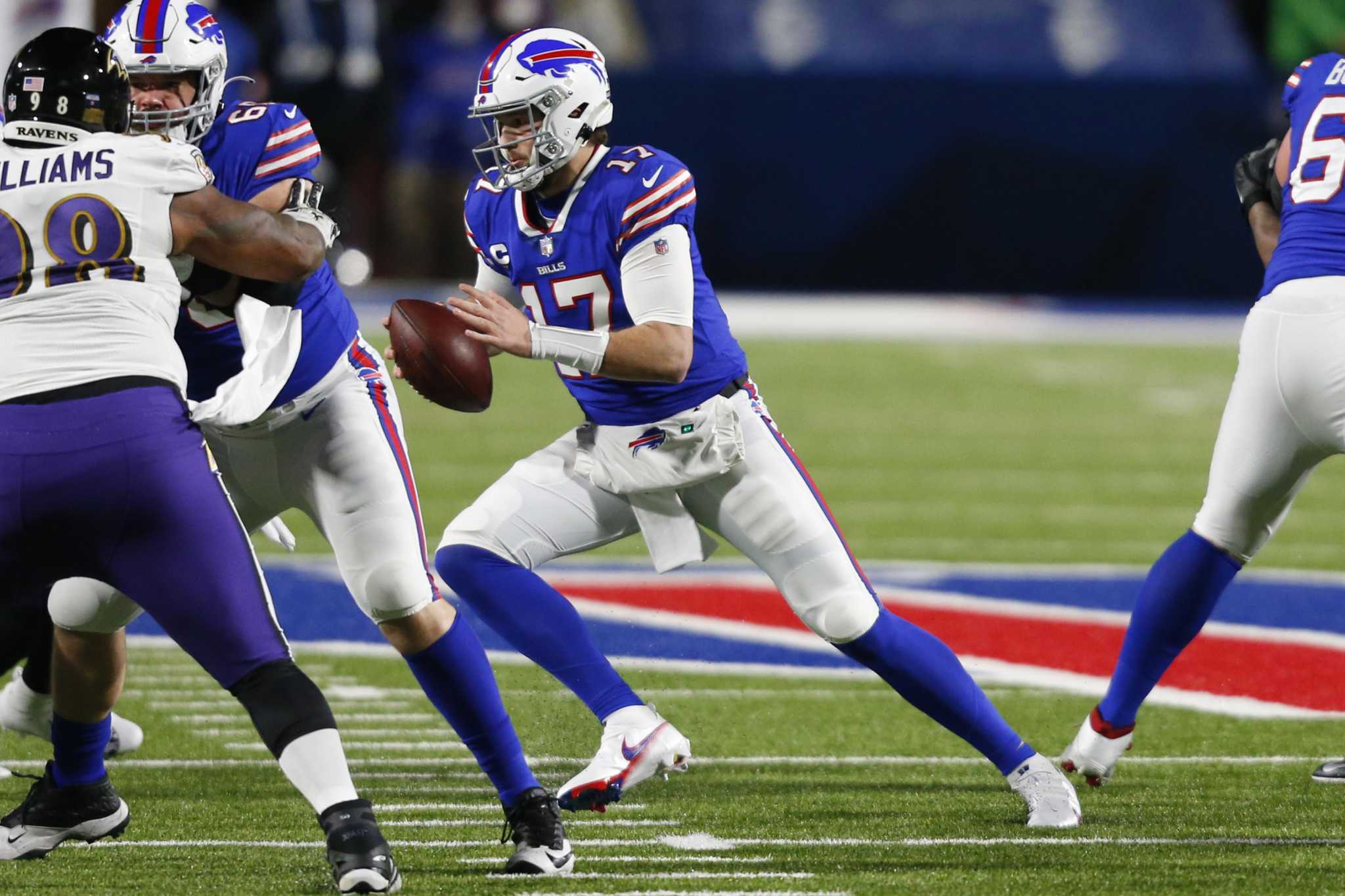 STAMFORD — When the Buffalo Bills topped the Baltimore Ravens, 17-3, on Saturday, Stamford-based NBC Sports garnered its largest Saturday prime-time audience in four years and the largest Saturday night audience for any network in the past year.

The NFL divisional game averaged a total audience of 27.1 million viewers across NBC TV, Universo and digital platforms, according to data released Wednesday by Nielsen and Adobe Analytics. Viewership on NBC peaked at 28.3 million, in the second quarter of the game.

That average total audience ranks as NBC Sports’ most-watched Saturday prime-time show since a January 2017 Wild Card playoff round match-up featuring the Detroit Lions and Seattle Seahawks, which was also watched by 27.1 million viewers. The NBC TV-only audience of 26.2 million comprises the most-watched Saturday prime-time show on any network since a January 2020 divisional playoff game between the Ravens and Tennessee Titans.

In comparison, NBC Sports’ playoff coverage in the previous week of the Cleveland Browns-Pittsburgh Steelers and Tampa Bay Buccaneers-Washington Football Team Wild Card games, respectively, pulled in an average of about 26 million and 22 million viewers.

“Much like how the Browns drove ratings in their own market and nationally, NBC benefited from having the Bills on the main card on Saturday night. Buffalo is one of the most passionate — albeit tortured — fan bases in the history of professional sports,” said Josh Shuart, director of sports management at Sacred Heart University’s Jack Welch College of Business & Technology. “They have been waiting for this moment for a long time.”

NBC Sports’ “Sunday Night Football” is on track to finish as the most-watched prime-time program for a record 10th-straight year.

During the 2020 regular season, the show averaged a total of 17.4 million viewers across all platforms. Viewership dropped about 15 percent from 2019 — in large part because of coronavirus-related disruption — but the program’s hold on the No. 1 position appears secure for the foreseeable future.

“I think you can sort of dismiss some of the talk of a significant ratings decline during this regular season — due to viewer fatigue, shifted seasons and reprioritized viewing habits,” Shuart said. “In the end, I would put much more stock in the playoff numbers, which are as strong as ever, and very recently, historically good. I would be especially encouraged by the streaming stats the past few weeks.”

An average of about 150 people worked on each “Sunday Night Football” game this season, with about 20 Stamford-based employees working on the show.

The headquarters of NBC Sports is located at 1 Blachley Road, off Interstate 95’s Exit 9 and near the Stamford-Darien line.