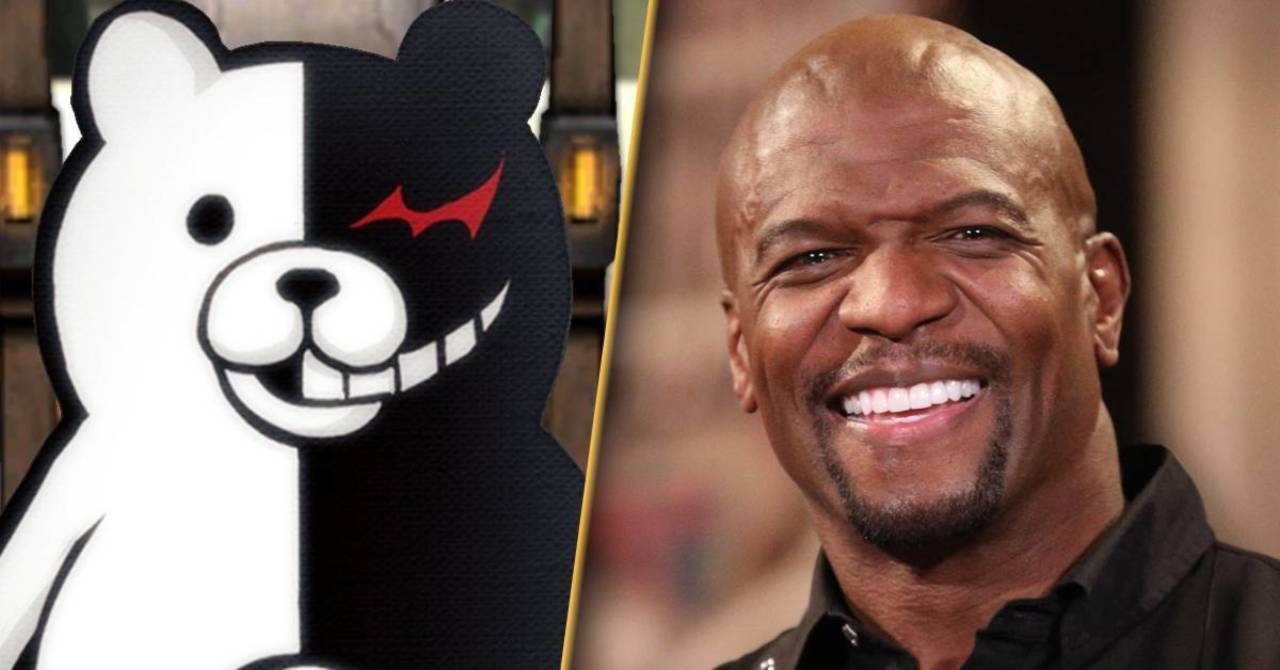 Terry Crews decided to stream some Danganronpa on Saturday evening and the Internet couldn’t handle the randomness. The game has a lot of fans, and they were all kind of bewildered by the America’s Got Talent star interacting with people on Twitch. All of 2020 has felt like a fever dream and just a few short weeks from now it will come to a close. But, apparently, the year still has some fight left in it. Clad in a holiday sweater on that muscular frame, Crews is just chilling and playing some Danganronpa to kill time. Clearly, the decision was warranted because people online have him trending on Twitter as we speak. Twitch is a very strange place sometimes, but this year has taken that to another level. It seems as though more celebrities than ever have flocked to the platform in an effort to have fun interactions with the public. Who knows where that will lead in the future.

Maybe fans could see the star in Deadpool 3 at some point? ”You know what? Actually, if you look at the movie, I was on life support,” Crews told Vital Thrills. “They were trying to revive me, so you didn’t see me get cut up or head cut off. There’s always something. I would love to come back for Deadpool 3.”

Terry Crews is playing danganronpa, and some dude is donating hundreds of dollars so he can see Terry’s muscles

This is totally real pic.twitter.com/xnU4RVxJlS

Here’s the official description for the game off of Steam:

“Investigate murders, search for clues and talk to your classmates to prepare for trial. There, you’ll engage in deadly wordplay, going back and forth with suspects. Dissect their statements and fire their words back at them to expose their lies! There’s only one way to survive—pull the trigger.”

What celebrity would you like to see stream Danganronpa next? Let us know down in the comments!

We will never recover