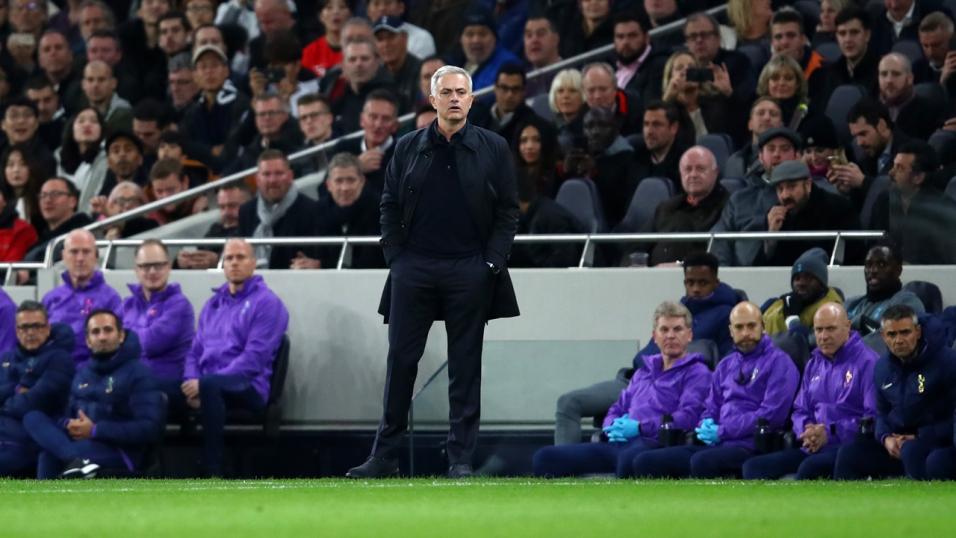 Spoils to be shared in Ligue Two

Toulouse are third in the French second tier and they would close the gap on the leaders to just two points if they win their game in hand here, but they face a tricky task, and I think that they will have to settle for a point.

The hosts are in the top half themselves, but they won’t be able to improve on their position of seventh, as they trail Paris FC in sixth by seven points.

Sochaux have only lost twice at home this term, and they were two successive games back in late October and early November. Since then they have played five, won two and drawn three – with two of the draws coming against teams in the top four.

Points to stay in Bilbao

Athletic Club beat both Real Madrid and Barcelona to lift the Spanish Super Cup, and with a further victory in the Copa del Rey, I am backing them to translate that form to La Liga and beat Getafe.

While the selection were enjoying those cup exploits, Getafe put three defeats behind them to record two victories in the league. They were against the bottom two clubs in the division though, and this is a much sterner test.

Bilbao have won five of their last eight league matches on this ground and the visitors have lost two of their last four on their travels.

Odds of 2/1 for a Tottenham match to end with two goals or fewer can’t be sniffed at when Jose Mourinho is in charge, so although they are expected to cruise past Wycombe, I can’t see there being a glut of goals.

Mourinho will obviously rotate for this fixture, especially with Liverpool coming up on Thursday. They don’t boast a squad of Man City’s depth, for example, and Wycombe are only one division below them.

Gareth Ainsworth’s men are bottom of the Championship, but at home it’s just three defeats in 10, and six of those saw this selection land.