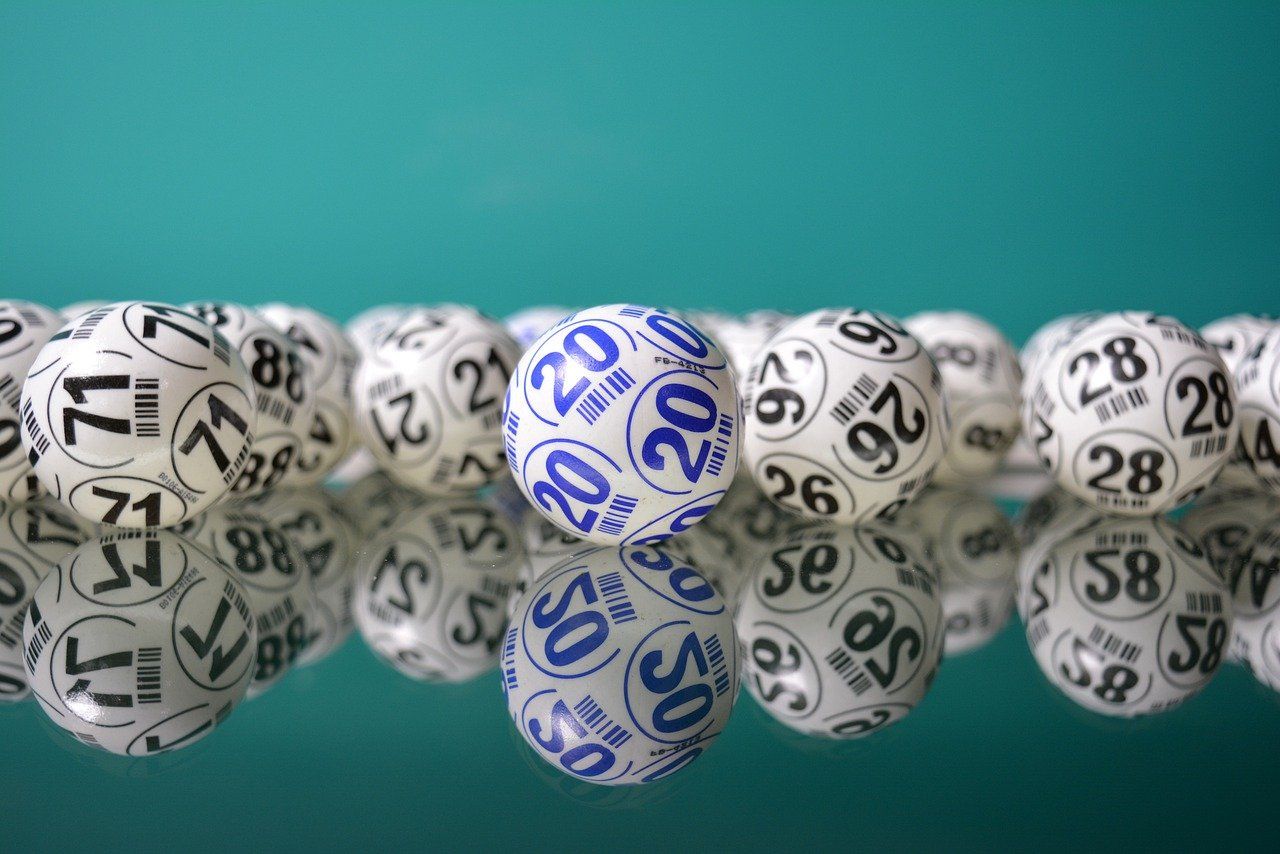 Bingo is a form of lottery and one of the most popular forms of low-priced gambling in the world.

To play bingo, each player purchases cards divided into numbered squares. Randomly chosen numbers are called out by a “banker.” The first player to complete a line/pattern in which all of the numbers have been called shouts “bingo” or “house” and collects the prize.

The prize may amount to thousands of dollars. The jackpots offered in each bingo game have a minimum guaranteed prize amount and it is determined by the number of tickets purchased per game. The more tickets purchased, the bigger the prize!

Sometimes the prize amount may be rounded.

Bingo Around the World

Bingo is legal in most U.S. states that prohibit other forms of gambling. It is permitted in Ireland only for charity profits. Bingo is closely regulated in the United Kingdom, where lotto halls were subjected to a tax in 1966. Bingo is a popular slot machine game in Belgium that can be found in cafes.

Bingo has been played passionately in Japan and has even been introduced at the casino in Monte-Carlo. Bingo was very popular across Great Britain until 2005 when bingo halls have seen a marked decline.

In Portugal gambling is common in casinos or bingo halls run by sports clubs, it was legalized in 1982. In 1977 bingo was legalized in Spain, there was a real fever of bingo in Spain in 80s.

Bingo is known in Mexico as Loteria and played with pictures instead of numbers.

Various television lotteries based on bingo rules have become popular in Russia, Germany, Austria and Scandinavia.

In Turkey, bingo or tombala is traditionally played on New Year’s Eve with the whole family.

Also, anyone can play bingo on the Internet.

If you’re going on vacation, bingo is one of the most popular games, you will pay while you are in the car, in a security line at the airport. Even Carnival Cruises also introduce a bingo game for its guests. Named Bingo on Deck reinvents a cruise favorite with multiple bingo variations and many opportunities to win.

Bingo is considered a game for older people, mainly women, although the number of men and young people in bingo has been growing recently.

Bingo has had many names and variations. The earliest name, le lotto was first recorded in 1778 in France. However, the game itself is thought to have had its roots in Italy in the 16 century.

The game was called Tombola in the UK Royal Navy (1880) and house or housy-housy in the UK. The original American form of the game, called keno, kino, or po-keno, dates from the early 19th century. Other American names are beano, lucky, radio, screeno and fortune. This game is called Kinzo in Quebec, Canada and Tombola in India. The origin of the name Bingo is unknown.

90-ball bingo is the world’s biggest and most popular version of bingo. It consists of 90 numbers. Numbers are displayed randomly across 9 columns, with 5 numbers in each of the 3 rows. There are 15 numbers on each card overall.

This version of the game is the most popular across the U.S. For this game of bingo, the first winner must have a full row of numbers checked off their card in any direction – up, down or diagonally. Other alternative games can use different patterns to complete a row.

The card for 75-ball bingo is a 5×5 grid with 25 squares with a blank square in the center.

This version of the game was created especially for online players, increasing in popularity in the years since. To win this game, a player must complete row in the pattern shown on the card.

Bingo lovers can always find the game online. There are several hundred online bingo halls in the world, in which up to a thousand players gather at any moment of the day or night. You do not have to leave your home anymore to enjoy a bingo. It’s usually possible to chat with other players.

You can forget about bingo hall’s schedule and rule differences, because bingo’ slot machines in the U.S. and around the world are the same as UK bingo slots.

This type of the game is especially attractive to people with less time on their hands, or those who are seeking a slightly different kind of thrill.

Gaming cards for speed bingo have 9 numbers, filled within a 3×3 grid. There is just one grand prize for the full-house winner.

Whilst there are variations on numbers and rules, the game always remains the same at its core. Bingo is simple and fun. Now, who fancies a game?