Did Tiger Woods and his all-in with Faded Spade Big Slick catch up against Russell Westbrook and his Faded Spade Queens? 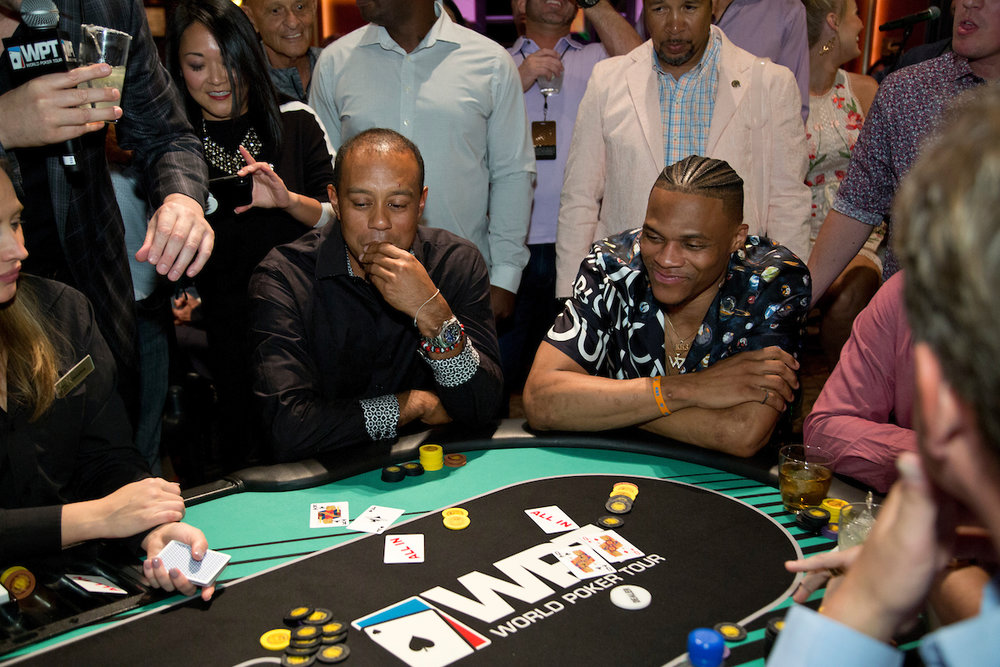 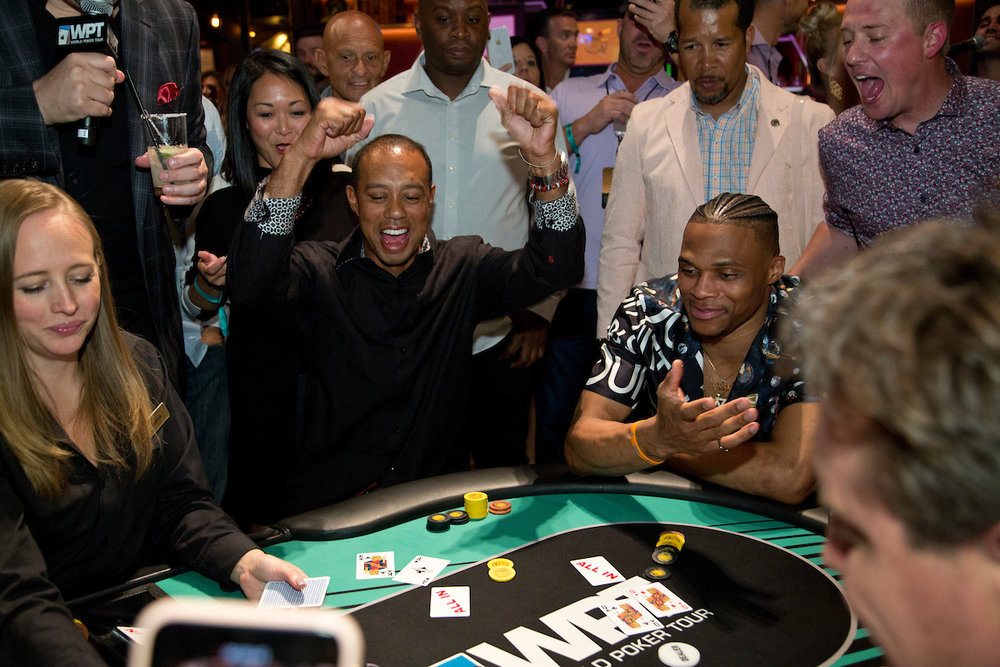 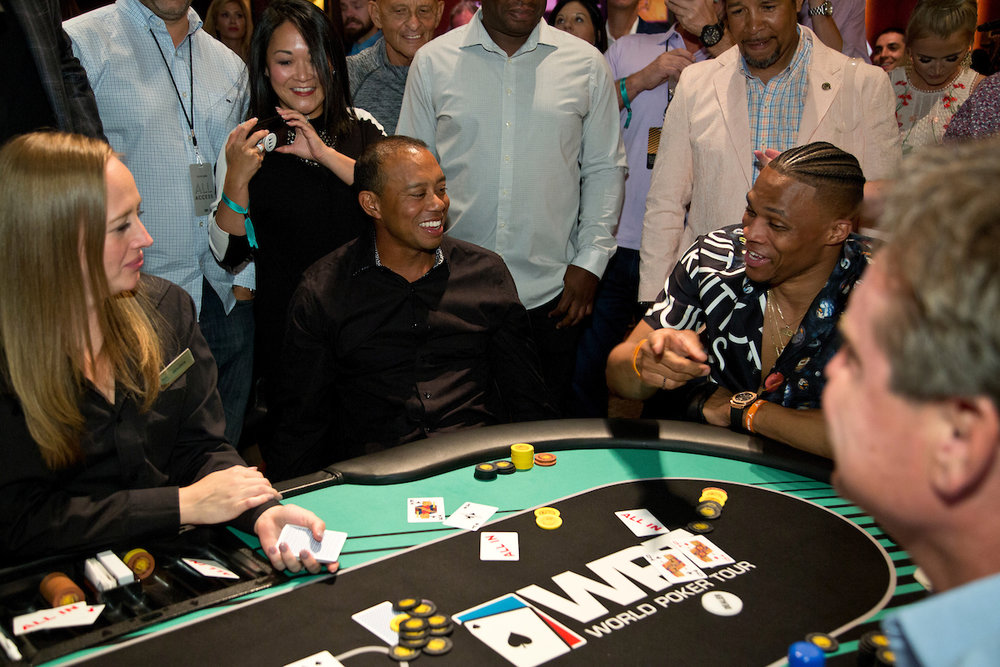 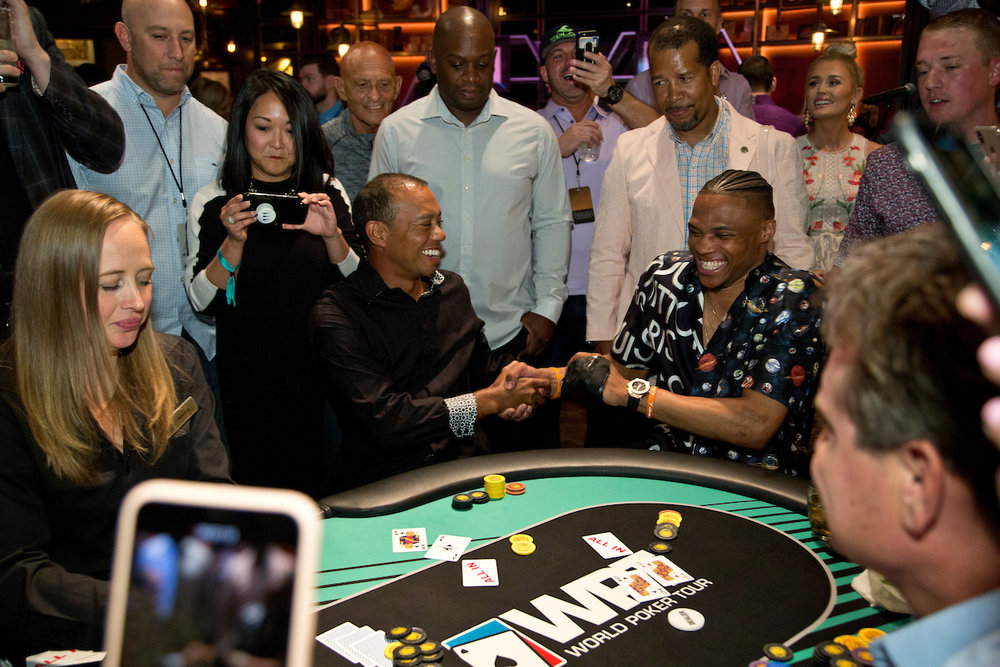 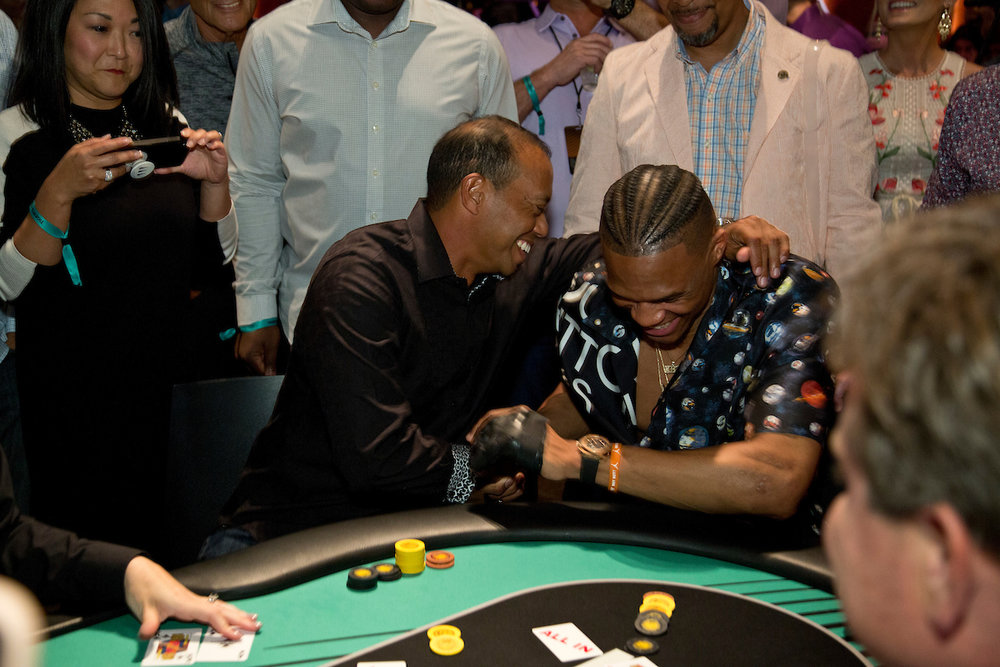 The WPT Foundation and TGR Foundation team up annually for the philanthropic weekend at MGM Grand called Tiger Jam. The weekend is full of great events like an exclusive Tiger Woods Meet & Greet and golf round at Shadow Creek, Tiger’s Poker Night Charity Tournament and Tiger Jam Concert.

Faded Spade poker playing cards have been donated to their annual charity tournaments for the last three years and we’ve also made other contributions due to our belief in the mission of  TGR Foundation.