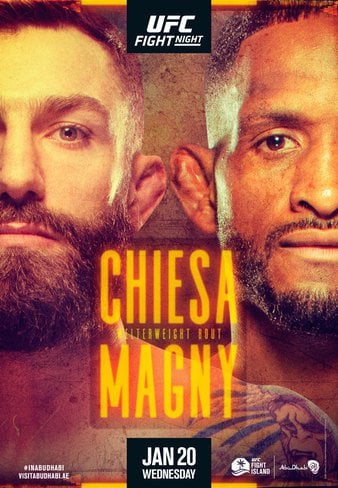 Wrestler/fence presser with toughness but lacking stand-up. Stiff hips, does not look good on feet. Strikes are labored. Does not look like UFC caliber fighter.

Invicta vs Maverick taken down and armbarred right away offered nothing here. Tapped but ref missed it. Tried to fight out, tapped again.

Her opponent, Manon Fiorot is a real prospect who has had her short MMA career in Abu Dhabi where she was flyweight champion. She has headlined a card. She favors Justine Kish a bit, but better movement. Clearly better in striking, talented in wrestling with a good sprawl. She’s well rounded and rather vicious.

This is a mismatch of sorts.