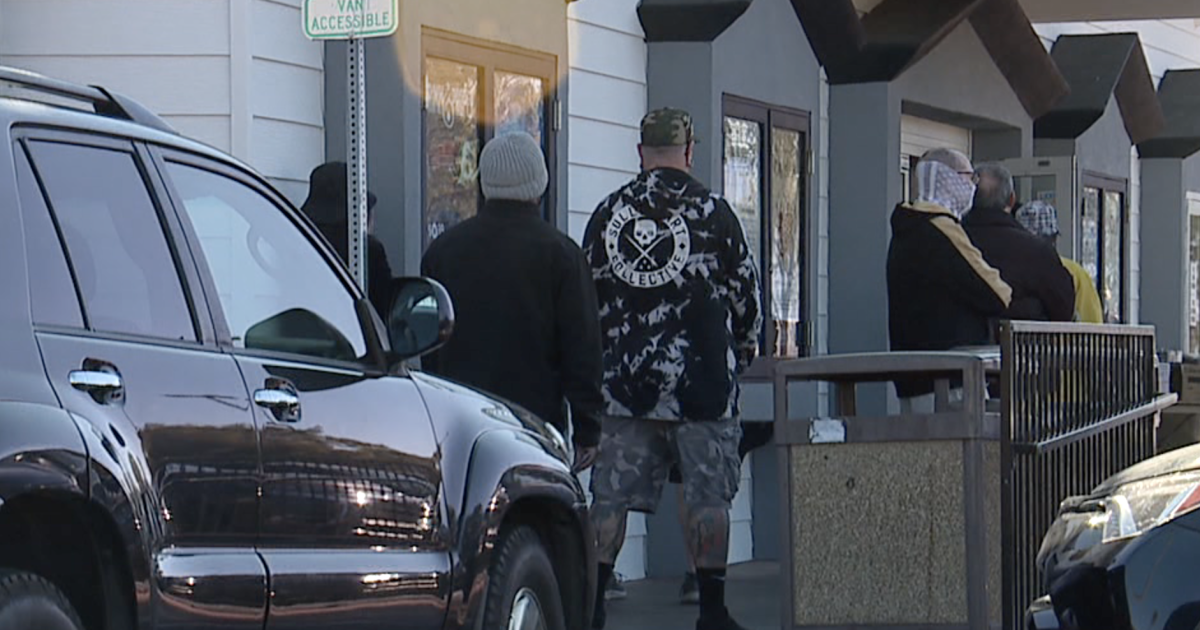 PRIMM, NV (KTNV) — New year! Newfound riches! The hope to strike it rich in 2021 is pushing people to drive to the Nevada-California border to buy a lottery ticket. The Mega Millions jackpot stands at more than $400 million!

It’s busy times at the Lotto Store in Primm on New Year’s Day. People lining up for a fresh start to 2021 and perhaps strike it rich.

“It’s the American dream man. Everybody wants to win right? Win some money I’ll be good though,” Homer Spaulding, from Indianapolis, said.

Money in the form of a more than $400 million Mega Millions jackpot, motivating people to mask up and line up. The store says the number of people buying lottery tickets has picked up in the days leading up to New Year’s Day. Many are dreaming about what they could do with that money.

“If I win, I’ll be very low-key about it. I’m going to first spend two weeks on the beach just contemplating what to do with the money,” Tammy Korengay-Hodges, who lives in Las Vegas, said.

With 2020 being such a difficult year for so many, some want to be charitable if they win.

“I figure, a good bulk of that, would go back to the non-profits and help the city of Las Vegas,” Jeremy Williams, who lives in Las Vegas, said.

The chances of winning are very slim, but that’s not stopping people from wanting to try.

“If you don’t bet, then you can’t win,” Spaulding said.

But for anyone in Clark County to give it a try, they’ll have to go to the Lotto Store to buy a ticket. That’s because Nevada has no state lottery.

“People have proposed it in the past, but it hasn’t gotten a ton of traction, mostly because the casino gaming industry is so big and so dominant,” David Schwartz, a UNLV gaming historian, said.

He says when Nevada re-legalized commercial gambling in the 1930’s—there was no appetite for a lottery at the time.

“The national mood was against lotteries. They didn’t want to tempt fate by legalizing a lottery then so they didn’t do it,” he said.

The lack of a Nevada lottery is surprising for people who recently moved to the Silver State.

“With all the gambling here, I would have thought if there’s anywhere you can buy a lotto ticket, it’s here, but this is great though,” Kornegay-Hodges said.

Schwartz says attitudes may change regarding a state lottery and wouldn’t be surprised if there’s a discussion in the future.

“Certainly, the pandemic has taught us that the lesson that diversification is good and you could look at the lottery as diversifying with the kind of gambling people do in Nevada,” he said.