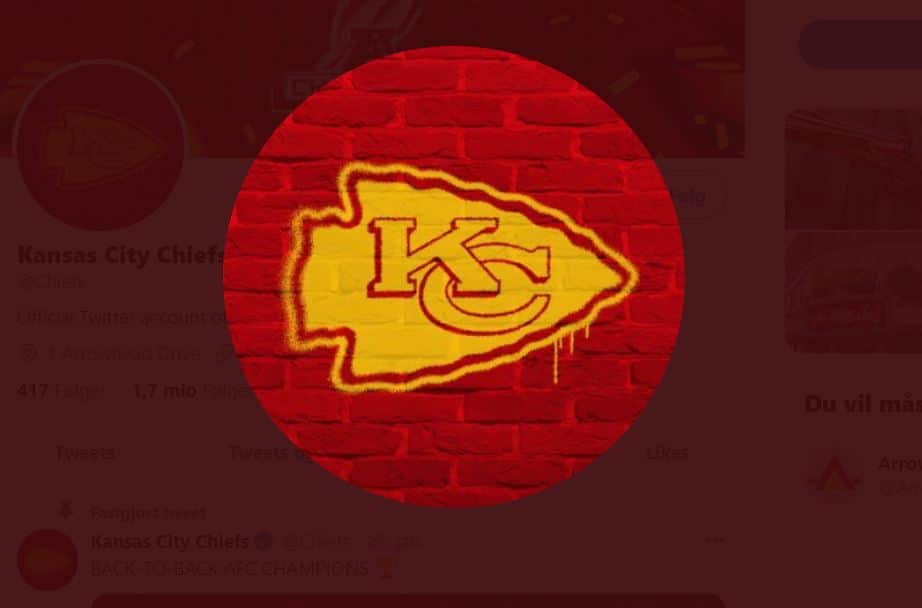 Super Bowl 55: the odds for both teams have pretty much settled into a holding pattern. Right now, most sports books have the Kansas City Chiefs as a three-point favorite, although you can find the Tampa Bay Buccaneers at odds of +3.5 on some books (BetMGM among them).

So which team is going to win the Super Bowl LV, and your bet?

On one side, you have Tom Brady (in his 10th Super Bowl) and the Bucs, playing at home, with all kinds of momentum from the playoffs. Tampa Bay went on the road and won three games to get here, and now can settle into its home base and not have to worry about traveling in this time of COVID-19.

On the other side you have Patrick Mahomes and the Chiefs, the defending champions, and possibly a losing overtime coin flip in the 2019 AFC Championship Game from going for a three-peat. Mahomes is the best player in the league, with a regular season MVP and Super Bowl LIV MVP under his belt in the last few seasons.

This game could come down to turnovers. Mahomes has thrown 71 TDs and just 13 interceptions in the last two seasons (36 games), but did throw two in the Super Bowl last season. Brady has five multiple interception games this season, and the only game Tampa won of those five was last weekend in the NFC Championship Game.

If Tampa Bay turns the ball over, with the strength of this Kansas City team, it could be a long day for the Bucs.