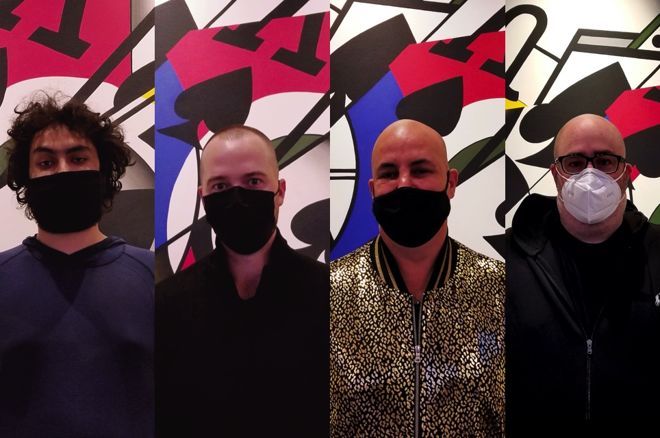 To cater to players who had traveled to Las Vegas, Wynn quickly put together what was originally a three-event $10K High Roller series, but an added tournament on Sunday made it four events. The series wound up catering to 196 combined entrants and awarded $1.96 million in prize money.

While he didn’t capture a title, Matthew Wantman proved to be a breakout player of the series after making the final table in the first three events. First, he finished fifth for $39,200 in the first high roller, and he followed it up with another fifth-place finish for $51,200 in the second one. For Event #3, he wound up finishing runner-up to Ray Qartomy, good for $135,000. All told, Wantman banked $225,400 in prize money.